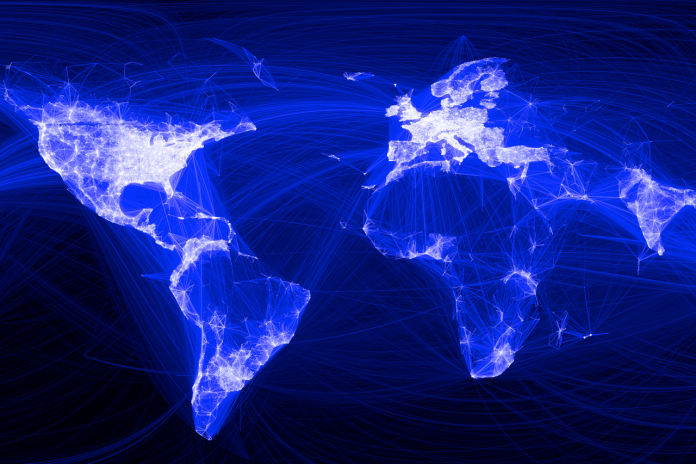 Neural networks are changing the Internet. Inspired by the networks of neurons inside the human brain, these deep mathematical models can learn discrete tasks by analyzing enormous amounts of data. They’ve learned to recognize faces in photos, identify spoken commands, and translate text from one language to another. And that’s just a start. They’re also moving into the heart of tech giants like Google and Facebook. They’re helping to choose what you see when you query the Google search engine or visit your Facebook News Feed.

All this is sharpening the behavior of online services. But it also means the Internet is poised for an ideological confrontation with the European Union, the world’s single largest online market.

In April, the EU laid down new regulations for the collection, storage, and use of personal data, including online data. Ten years in the making and set to take affect in 2018, the General Data Protection Regulation guards the data of EU citizens even when collected by companies based in other parts of the world. It codifies the “right to be forgotten”, which lets citizens request that certain links not appear when their name is typed into Internet search engines. And it gives EU authorities the power to fine companies an enormous 20 million euro—or four percent of their global revenue—if they infringe.