If you’ve ever tried to look for a needle in the proverbial haystack, you might have wished for a computer that could do it for you. A team of European astronomers recently trained an artificial neural network to do just that — where the haystack is our galaxy, and the needle a runaway star.

Presenting at the European Week of Astronomy and Space Science in Prague, Czech Republic, Elena Maria Rossi and Tomasso Marchetti announced their finding of six hypervelocity stars flying away from the galactic center of the Milky Way at speeds greater than 350 kilometers per second (more than 780,000 mph). One of these stars has a high probability of escaping the Milky Way.

Hypervelocity stars are in high demand not only because of their origin in our galaxy’s hard-to-observe core but also because they can help us map the gravitational field of our galaxy, including its dark matter distribution. Previous efforts to find hypervelocity stars have focused on spectra — since most stars in the bulge and halo are typically old and red, any younger, bluer, interlopers would be prime candidates for recent ejectees from the Milky Way’s center. However, this method assumes the stellar properties of hypervelocity stars are all the same, which may not be the case. Other studies have tried to identify hypervelocity stars by their proper motion(their motion across the sky) and distance, but the measurements are too uncertain to say for sure where the stars originated.

ESA’s Gaia mission is changing all this. Gaia is a space-based telescope launched in 2013, designed to produce the largest and most accurate 3D map of stars in our galaxy to date. Its final catalog, to be released in 2022, will consist of precise positions, parallaxes, and proper motions for more than a billion stars — an order of magnitude more stars than covered by any current survey.

As a spiral galaxy, the Milky Way consists of a flat, pancake-like disk with a central spherical bulge. A spherical halo containing hundreds of thousands of stars surrounds the galaxy, but the vast majority of stars are located in the disk and bulge, orbiting at speeds between 210 and 240 km/s. Stars in the halo move more slowly, at roughly 150 km/s. It seems like it should be easy to spot stars with velocities more than 350 km/s. But with more than a hundred billion stars in the galaxy and less than a million of them with well-known velocities, identifying runaway stars with respect to slower moving background stars is no small task. 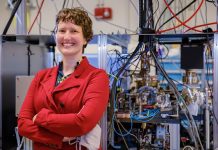 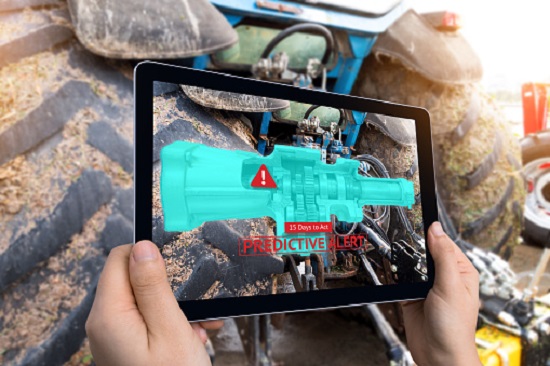 Deep Blue developer speaks on how to beat Go and crack...