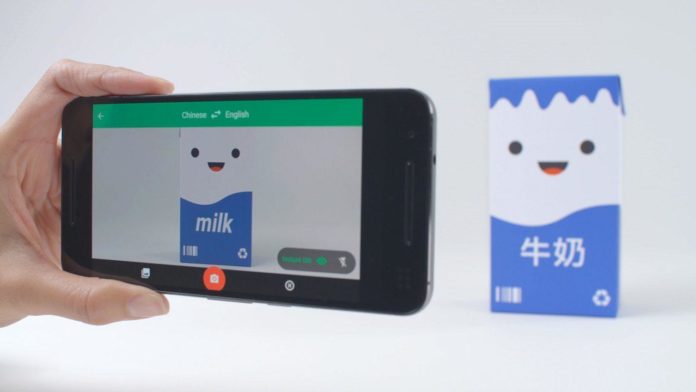 Quoc Le is no stranger to the indignity of translation. Whenever the Google research scientist in Mountain View, California, visits his native Vietnam, he laughs with his parents over mistranslations in the very system he is helping shape, the 10-year-old online service Google Translate. Most errors are tiny—not important enough to remember. But together, they tell a larger story: “Translation is not a solved problem,” he says. Right now, it’s less about finding the perfect one-to-one translation and more about “avoiding embarrassment.”

But that may all change soon. Today, Quoc and his colleagues at Google rolled out a new translation system that uses massive amounts of data and increased processing power to build more accurate translations. The new system, a deep learning model known as neural machine translation, effectively trains itself—and reduces translation errors by up to 87%. “This … demonstrates like never before the power of neural machine translation,” says Yoshua Bengio, a computer scientist at the University of Montreal in Canada, who helped invent one of the critical components of the new system several years ago, but who was not involved in the current work.

Neural machine translation has been a latecomer to the game of deep learning, a method of making predictions about everything from effective marketing pitches to potential drug candidates. This happens by feeding large sets of data through layers of interconnected processors. The processors—modeled after the brain’s networks of neurons—are first trained by humans on actual translations and then let loose on new sets of data. Well-calibrated processors can pick up on subtle cues in the data, transform them, and send them to the next level for further processing and translation. Deep learning is what allows Apple’s “personal assistant,” Siri, to pick up on (most) human speech, and it’s what lets Facebook’s image recognition software use small visual cues to pick out things like individual faces.

But many people, Quoc says, think that translating language requires deeper cognitive abilities. “For instance, it takes us a fraction of a second to recognize an image or understand … audio. But it takes more than 1 second even for me to translate an English sentence to Chinese.”

Read the source article at Science

AI for the Next War: Defending America

IBM: Every Digital Business Will Become a Cognitive Computing Business