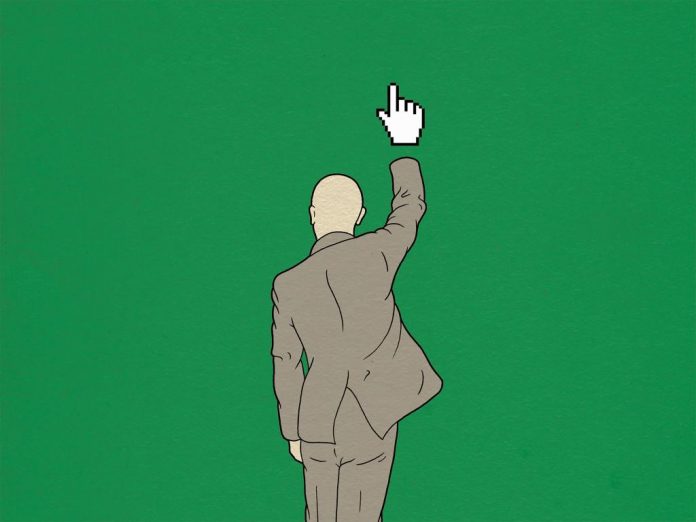 For many of us, the concept of artificial intelligence conjures up visions of a machine-dominated world, where humans are servants to the devices they created. That’s a frightening image, inspired more by Hollywood and science fiction writers than technologists and the academic community. The truth is less sensational but far more meaningful.

We’re actually nowhere near the self-sustaining robots Isaac Asimov imagined in I, Robot. What we have instead is intelligence amplification (IA), a field with exponentially more potential to change the world in the immediate future. 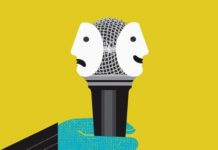 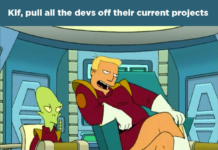 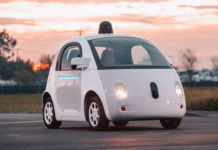 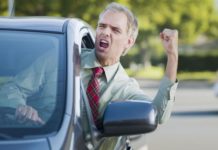 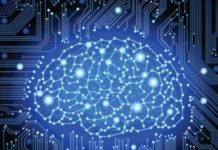 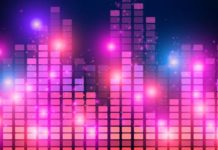