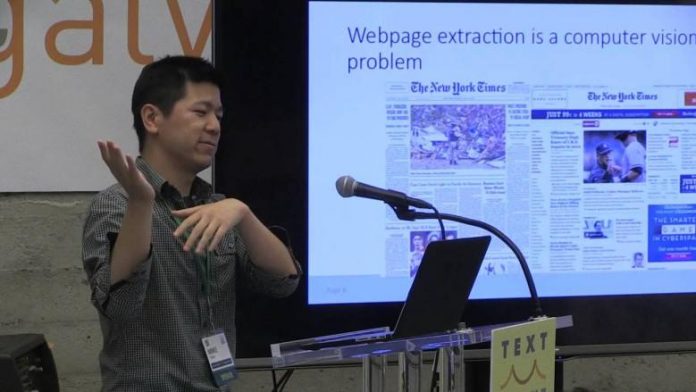 Today, Diffbot announced that the company secured $10 million in series A funding to build an AI that can autonomously synthesize the world’s largest database of knowledge. Known as the Global Index, Diffbot’s AI-synthesized database surpassed the size of Google’s own Knowledge Graph by using a combination of deep learning, computer vision, and natural language processing with no human oversight. Diffbot is already one of the only profitable Artificial Intelligence companies in the world, giving business applications human-level accuracy when accessing the mountain of unstructured data across the Web, and powering applications for some of the largest companies in the tech industry including Cisco, Adobe, Microsoft, eBay, Yandex, and hundreds more.

The company’s $10M series A was led by tech giant Tencent and Felicis Ventures, with a syndicate of legendary tech investors including: Andy Bechtolsheim (co-founder of Sun Microsystems and the first investor in Google), Amplify Ventures, Valor Capital, Bill Lee (an early investor in SpaceX and Tesla), and Georges Harik (one of Google’s first 10 employees and artificial intelligence expert).

“Structured data will be to the AI revolution and intelligent applications what oil was to the second industrial revolution and the combustion engine,” said Aydin Senkut, Felicis Ventures. “To understand Diffbot’s value in that context: they’ve invented a drill and pump while everyone else is digging with spoons and straws.”

Senkut continued, “The breadth, depth, and accuracy of the data they’re accumulating may become the single most valuable resource in tech. That said, what truly makes them an amazing investment is that, unlike many ‘unicorns,’ Diffbot has identified a high-margin, high-leverage business model in AI that is only limited in its data collection capabilities by the size of an easily expanded data center.”

Diffbot offers businesses a host of turnkey APIs, automatic web-crawling and bulk data processing capabilities, to allow applications to leverage previously unstructured Web data. Because Diffbot is one of the few AI startups that has developed its technology to human-level accuracy, it replaces entire human teams and significantly reduces time and expenses for large-scale data operations.

Diffbot technology visually recognizes, reads, understands, and monitors Web pages and components including product pages, news articles, discussions/comments/forums, videos, pictures, and more. Each element of the Web page is extracted, organized, tagged, cross-referenced, and stored as an “object” in the Global Index. To date, the Global Index contains more than 1.2B objects, and is adding roughly 10 million objects per day.

“We’re fortunate to have attracted investors that have high intellectual fit with our vision, understand the long-term value of developing this technology, and bring their track record of identifying the most transformative technologies. Early-stage technology companies that are attacking the technical frontier of what’s possible need steady leadership and a long-term horizon. We’ve developed a business model for AI that works and I’m excited with this new investment to accelerate our mission even further. Structuring the world’s knowledge is within sight,” said Mike Tung, Founding CEO of Diffbot.

Over the past five years Diffbot has assembled a team of 12 AI engineers hand-picked from around the world, a custom data center with proprietary hardware, an AI that reads and understands the Web better than any team of humans, a database larger than Google’s, and a paying customer base that includes some of the most respected companies in the world. For more information visit www.diffbot.com.

Diffbot is a robot that examines the Web using computer vision and natural language processing, and provides developers with robust tools to find, extract and understand the objects from any Web page for use in their applications. Thousands of developers and businesses rely on Diffbot APIs to create consumer-friendly applications that use visual interpretation of the Web to re-imagine search, the mobile web and hundreds of other consumer applications. Customers include Adobe, Amazon, CBS Interactive, Cisco, eBay, Instapaper, Microsoft, Salesforce, Samsung, StumbleUpon. It is based in Palo Alto, CA. 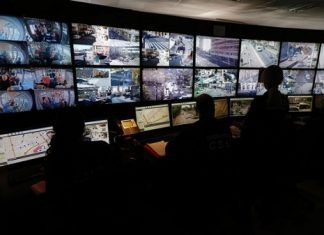 February 8, 2019
A San Francisco lawmaker is proposing what would be a nationwide first: a complete moratorium on local government use of facial-recognition technology. Introduced by... 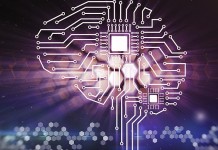 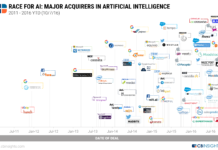 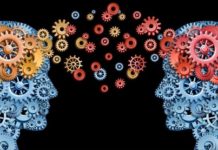 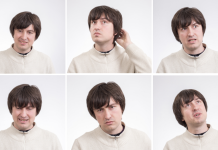