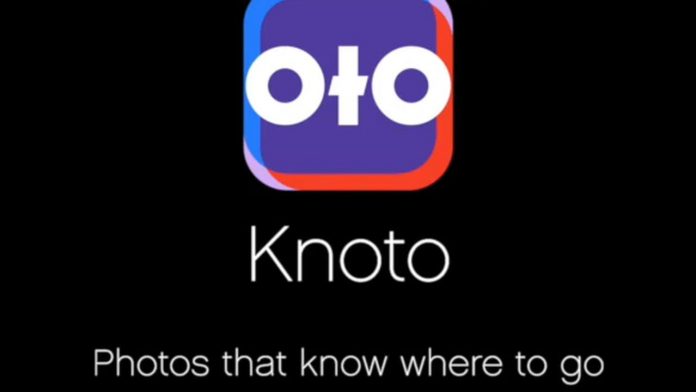 Knoto, an app that uses face recognition to automatically send friends the photos they’re in, launched today in the iTunes App Store. Knoto’s AutoSending technology enables a completely new way to privately share photos: just take a photo of a friend, and it magically shows up on their phone.

Check out Knoto’s AutoSending technology which enables a completely new way to privately share photos.
Tweet this
“Friends would always ask me for photos, but I’d always forget,” said Jonas Lee, CEO of PhotoKharma, the company that developed Knoto. “We realized that artificial intelligence could be used to remove all of the friction involved in sharing photos, so we created Knoto.”

This is how Knoto works: a user downloads the app, selects the friends to whom they want to AutoSend, and starts taking photos. When Knoto recognizes a person that has been enabled for AutoSending, it automatically sends them the photo. Knoto can also be set up to AutoSend photos of one person to another—making it ideal for sending photos of kids to their parents.

“In the photo food chain, Knoto can be an important feeder of content to apps like Instagram,” said Lee. “When you AutoSend photos to a friend, they’re essentially getting a real-time broadcast of photos of themselves. From that raw, unedited stream of photos, they can pick out the best ones to post on social media.”

Knoto was founded by its management team and Idealab, a start-up studio that has helped launch a variety of well-known companies, including Picasa, Overture, and CitySearch. “AutoSending is one of the most exciting innovations in photo sharing that I’ve seen,” said Bill Gross founder of Idealab. “It solves the biggest problem in photo sharing—getting the right photos to the right friends at the right time.”

“This wouldn’t have made sense just a few years ago, when recognition rates ‘in the wild’ were closer to 90%,” said Dr. Erik Learned-Miller, scientific advisor to Knoto and professor at the University of Massachusetts in the College of Information and Computer Sciences. “But now that they’re almost as good as humans in many conditions, it’s a different ball game.”

Still, AutoSending photos has some risks. “There will occasionally be recognition errors, and that can be scary for some people,” said Lee. “We had a beta tester who was worried that one girlfriend might accidentally get photos of another girlfriend. You can limit AutoSending to specific friends, but Knoto still might not be right for someone with a lot of sensitive photos.”

“To automatically recognize people in your new photos, we leverage image and tagging information previously collected and organized from our entire user base,” said Dr. Abner Guzmán-Rivera, Knoto’s CTO. “The beauty of this approach is that as our user base grows, recognition performance improves for everyone.”

Knoto is an iOS app that uses face recognition to automatically send friends the photos they’re in. The name Knoto is a combination of ‘knowledge’ and ‘photo,’ referencing the fact that Knoto makes photos smart enough to know where to go. Knoto was developed by PhotoKharma, a start-up financed by Idealab, New York Angels, and its management team. To learn more, visit knoto.com.

Read the source article at businesswire.com 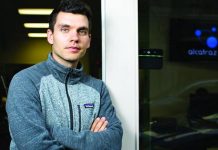 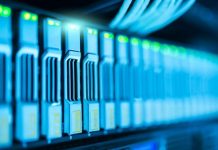 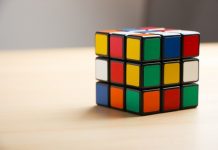 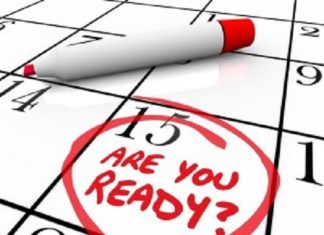 Here Are the 3 Key Components of Artificial Intelligence Readiness

August 10, 2018
Artificial intelligence is the technology story of the hour, and everyone wants to dive in. However, three recent studies suggest there’s more work to...

Get Ready for AI Transformation in the Grocery Business 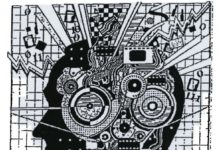 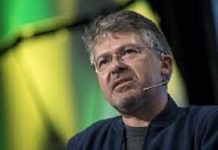 DarwinAI Emerges from Stealth with Design, Optimization and Explainability Platform for...