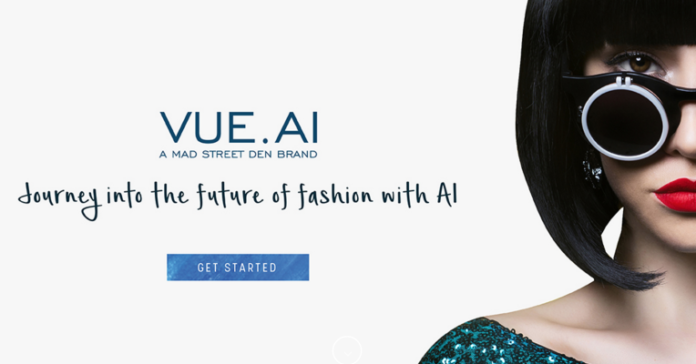 Mad Street Den, an India-U.S. startup focused on artificial intelligence that was started by ex-Silicon Valley founders, has pulled in an undisclosed Series A round of funding from Sequoia Capital India. Existing investors Exfinity Ventures and growX Ventures also took part.

The two-and-a-half-year-old company is registered in the U.S. but principally located in Chennai, India, with offices in London and San Francisco. Mad Street Den was founded by husband and wife duo Anand Chandrasekaran and Ashwani Asokan who spent more than 25 years combined working in the U.S. — he is a neuroscientist who graduated Stanford, while she spent most of her career Stateside with Intel Labs.

We wrote about Mad Street Den when it picked up a $1.5 million seed round in January 2015. Asokan told TechCrunch in an interview that raising from Sequoia is a major validation of the business — albeit that the size of this Series A is not being revealed.

“We used our [seed] money in exactly 18 months [and] clearly demonstrated that we can plan and use our money to reach our goals,” she explained.

Despite some major progress on the tech side of AI, in particular Google-owned company DeepMind beating Go world champion Lee Sedol, but the actual application of technology hasn’t yet lived up to the considerable hype.

Beyond developing its core AI technology, Mad Street Den has focused on developing products for e-commerce via its Vue.ai sub brand.

“Our hypothesis is that retail and shopping is so visual and visceral, there’s so much sensory stuff going on, and our premise is that all of this is getting lost when you go online. How do you bring that visual stimulation back to the shopping experience?” Asokan said.