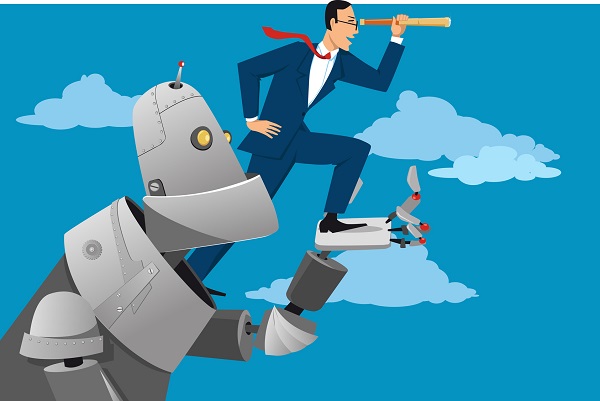 Information Technology involves storing, retrieving, altering and transmitting massive amounts of data. Because IT is heavily reliant on computers, automating the field is definitely the most practical direction.

Slowly taking rein in the sector, RPA (Robotic Process Automation) is terminating the manual effort associated with IT tasks and business processes.

There are two types of automated deployments:

A handful of companies are currently in the early stages of conducting RPA proof-of-concept trials, while some are entertaining production pilots.

Many IT service lines are expected to come under RPA’s influence.

Feasibility
Automation projects, as per industry experts, should not take more than a year to complete. They would likely cost between $500,000 to $2 million or more, depending on the number of robots and their complexities.

Worrying More About the Lack of Diversity in AI than an...