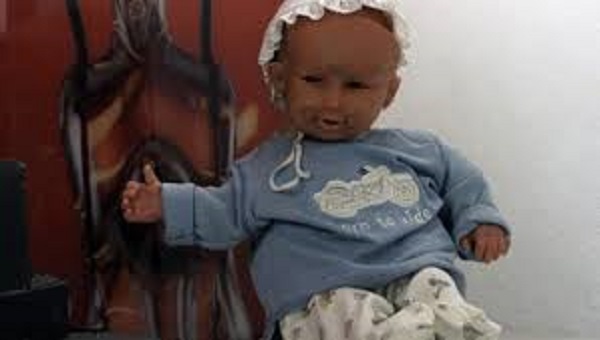 The iRobot museum is located in the main building of its Bedford, Massachusetts headquarters. It’s more of a hallway, really, tucked behind a security door just off the building’s lobby, that sports the words “Cool Stuff.”

It’s the first stop for tour groups and field trips, laying out the company’s 27-year history along conveniently stocked shelves.

It’s a history lined with breakthroughs and misfires, and, in the case of he loosely fitting skin of 2000’s Hasbro collaboration, a nightmarish descent into the uncanny valley.

“We founded the business to go change the availability and role of robots in our lives,” says Colin Angle, who co-founded the company in 1990 with fellow MIT grads Rodney Brooks and Helen Greiner, who have since moved onto jobs as heads of Rethink Robotics and CyPhy Works, respectively. “We didn’t have a product in mind, we just had the cool technology, and gee, it ought to work. Not exactly the best strategy for starting a company.”

The museum, it seems, is modest by design, charting the slow and deliberate rise of a company which, by Angle’s own admission took a dozen years to really find its footing. It’s simultaneously inspiring and disheartening in an industry that doesn’t always warm to late-bloomers.

“Our first business model was to build a low-cost Mars rover and fund it by selling the movie rights,” Angle explains with a smile. The company’s first robot, Genghis, was created a year after its founding. An adorable little insect of a bot, with six rigid legs that are designed to help it traverse the rocky terrain of the red planet — or, in the case of an early prototype with matchstick-like legs, a small paperback book.

It was a triumph in biomimicry — nature-inspired robotics — but ultimately a commercial dead-end for a robotics company desperately in search of a business model. Apparently Hollywood just wasn’t ready.

Half a decade later, the company created Ariel, another six-legged robot, this time drawing inspiration from crustaceans and carrying the far more terrestrial task of locating landmines in war zones. It was the birth of a new business for the company — one of the most lucrative in all of robotics. In 1998, the company scored its first DARPA contract.

Read the source article at TechCrunch.com. 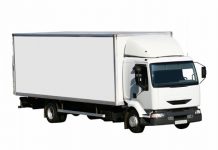