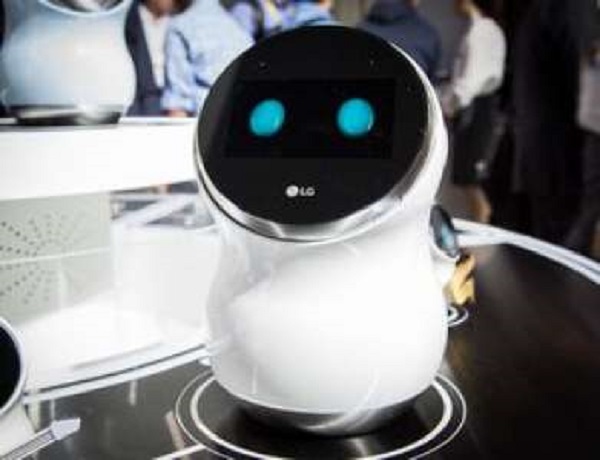 LAS VEGAS —The one, coolest thing from this year’s 2017 CES is an easy pick — those amazing robots.

We saw robots to make your morning coffee, pour candy, fold your clothes, turn on and off your lights, project a movie on the wall, handle your daily chores and most impressively, look just like a human, or in this case, legendary scientist Albert Einstein, with facial expressions and movement.

Why did robots dominate CES? You can thank the popularity of Amazon’s Alexa for showcasing the technology of a voice-activated personal assistant. That’s exactly what many of these robots are as well.

“Personal assistants can finally understand you,” says David Hanson, the founder of Hanson Robotics, which will begin marketing its $299 Einstein robot in the spring. “That’s a watershed moment.”

One company even introduced a robot with Alexa voice commands. UBTECH Robotics debuted Lynx, which it calls a “humanoid” robot. The unit is expected to hit stores by mid-year.

CES has in recent years been dominated by huge TVs, mobile technology and connected cars. Robots are a new category, and there were many of them here, mostly from Asia.

Hanson is based in Hong Kong. USA TODAY spoke to many creators in mainland China and Japan as well, as well as Mayfield Robotics, which is based in Silicon Valley.

Bubblelab, based in China, brought its proof of concept Robotic Barista here just to show what was possible.

“The barista doesn’t have time to communicate with the customers,” said Bubblelab’s Jacky Shai. “That’s the purpose of our robot. The barista can now come out and talk to the customers about what they feel.”

“We hope in the future you can sit and relax and have him do everything for you, get you a beer, clean the floor or do some grocery shopping,” says Waybot’s Weijian Shang.

Hanson sees robots over the next few years to help learn science, with scheduling and medicine and in the classroom. 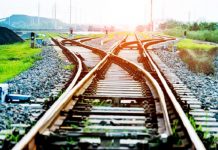 Pinterest and Shoes.com Use Recent Advances in Image Recognition to Let...