Tokyo-based LifeRobotics, the Japanese startup behind a cooperative working robot called Coro, announced today that it has closed a series A round having fundraised about 5 million yen ($4.4 million). The company had secured 270 million yen ($2.2 million) before they announced the start of the series A fundraising last November. 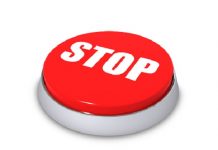 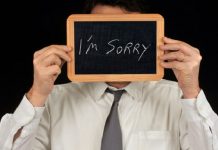 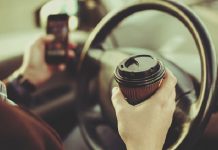 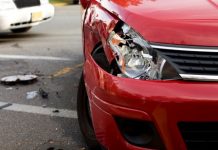