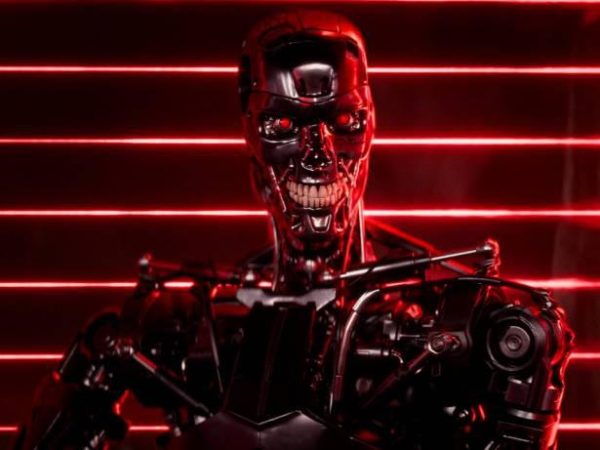 Buzzwords crop up in the business world all the time, whether it’s “synergies” or “unicorn,” there’s always a new term of the moment for companies and investors.

Lately, the corporate world and Wall Street have begun to shift their focus towards emerging technologies such as robotics and artificial intelligence.

The growing use of robotics and AI in industries from manufacturing to finance have intrigued business types (or if you’re cynical, made them all jump on the bandwagon).

Wall Street investors have taken notice of the recent focus on these technologies. A note from Michael Hartnett, chief investment strategist at Bank of America Merril Lynch, showed that investments in funds that focus on robotics has grown exponentially in the past two years and continues to gain steam.

Clearly, investors have an appetite for companies that are on the cutting edge, and businesses are doing their best to make note of their own investments and capabilities in these areas.

Prior to 2014, based on the chart, almost no companies were talking about AI when discussing their business with analysts. Since then, the number of mentions has gone parabolic.

In a note on March 8, Morgan Stanley analyst Ben Uglow wrote that the trend is happening among large manufacturing companies as well.

“Digital Manufacturing has reached the tipping point, and is now going mainstream,” Uglow wrote. ” Industrial companies have begun to engage in a digital ‘race’, quickly building out their software competences.

Read the source article at Addiyar.