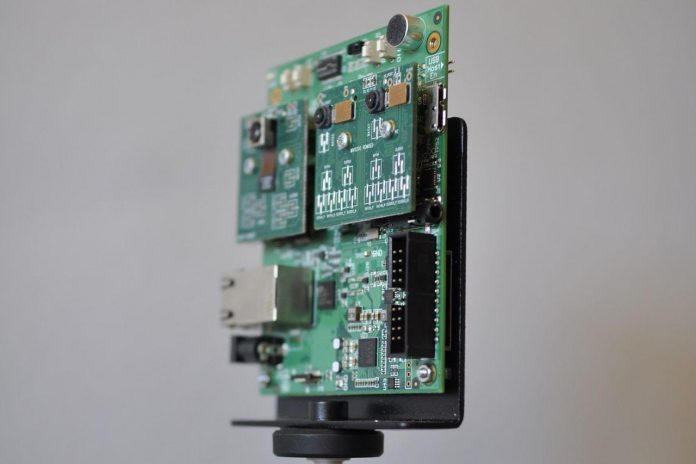 A small European startup, Movidius, is poised to emerge as a powerhouse in the age of computer vision

A few weeks ago DJI unveiled its newest drone, the Phantom 4, the first craft to offer robust obstacle avoidance at a price the average consumer can afford. It relied on computer vision to power its autonomous flight, and since DJI had shown off this kind of tech before, we assumed that all the hardware on the Phantom 4 was homegrown, or backed by a giant like Intel.

As it turns out this isn’t the first time Movidius has partnered with a big name to develop cutting edge technology. Back in 2014 its first chip, the Myriad 1, was revealed as the brains inside of Google’s first generation of Project Tango tablets. After a decade toiling in relative obscurity, the small 125 person company is suddenly poised to emerge as a leader at the intersection of several major markets — from drones to phones to virtual reality — which are looking for ways to enable cheap, power-efficient computer vision.

Keeping humans in the loop is necessary for service robots to...