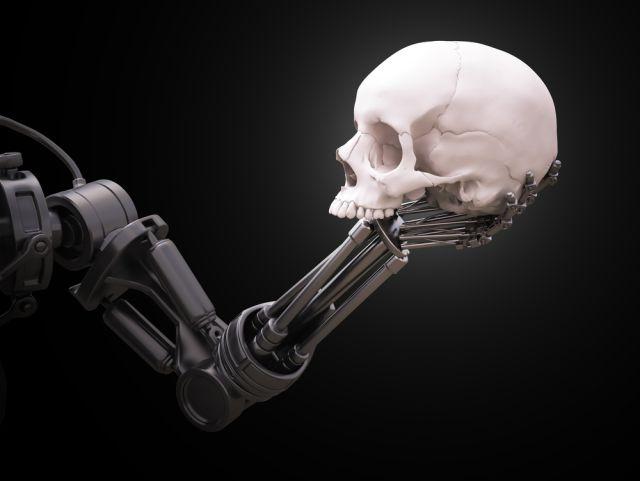 These days, whenever a group of roboticists gets together to talk shop, the subject almost inevitably turns to Google and its secretive robotics division.What are those guys up to?

The curiosity is understandable. It’s been nearly three years since Google made its huge move into robotics by acquiring an impressive and diverse group of companies, including Meka and Redwood Robotics, Industrial Perception, Bot & Dolly, Holomni, Autofuss, Schaft, Reflexxes, and, most notably, Boston Dynamics. Google’s robotics division, which has some of the world’s brightest robotics engineers and some of the most advanced robotics hardware ever built, has been working quietly at various secluded locations in California, Massachusetts, and Tokyo, and details about their plans have been scarce. Earlier this year, following Google’s reorganization as Alphabet, the robotics unit became part of X, Alphabet’s experimental technology lab, or as the company calls it, its “moonshot factory.”

Now the robotics community’s curiosity has reached a new height after news broke that Alphabet is reportedly selling Boston Dynamics, according to sources who spoke to Bloomberg. The revelation surprised many observers, but what they say was most confounding were reports suggesting that Alphabet wants to get out of robotics altogether. Is the company done with robots? Is the robotics group being disbanded?