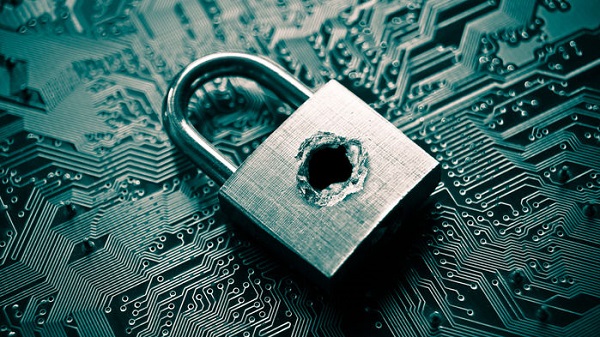 Last week, the credit reporting agency Equifax announced that malicious hackers had leaked the personal information of 143 million people in their system. That’s reason for concern, of course, but if a hacker wants to access your online data by simply guessing your password, you’re probably toast in less than an hour. Now, there’s more bad news: Scientists have harnessed the power of artificial intelligence (AI) to create a program that, combined with existing tools, figured more than a quarter of the passwords from a set of more than 43 million LinkedIn profiles. Yet the researchers say the technology may also be used to beat baddies at their own game.

The work could help average users and companies measure the strength of passwords, says Thomas Ristenpart, a computer scientist who studies computer security at Cornell Tech in New York City but was not involved with the study. “The new technique could also potentially be used to generate decoy passwords to help detect breaches.”

he strongest password guessing programs, John the Ripper and hashCat, use several techniques. One is simple brute force, in which they randomly try lots of combinations of characters until they get the right one. But other approaches involve extrapolating from previously leaked passwords and probability methods to guess each character in a password based on what came before. On some sites, these programs have guessed more than 90% of passwords. But they’ve required many years of manual coding to build up their plans of attack.

The new study aimed to speed this up by applying deep learning, a brain-inspired approach at the cutting edge of AI. Researchers at Stevens Institute of Technology in Hoboken, New Jersey, started with a so-called generative adversarial network, or GAN, which comprises two artificial neural networks. A “generator” attempts to produce artificial outputs (like images) that resemble real examples (actual photos), while a “discriminator” tries to detect real from fake. They help refine each other until the generator becomes a skilled counterfeiter.

Read the source article at Science. 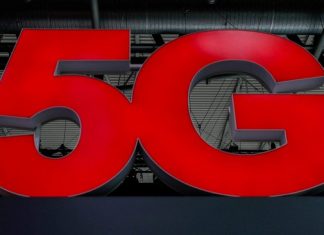 Why the Convergence of 5G and AI Intrigues this Venture Capitalist

April 2, 2019
By Ben Yu, Managing Director, Sierra Ventures As an emerging-technology investor, I am always on the lookout for new technologies that can improve existing markets...

The Pyramid of Artificial Intelligence 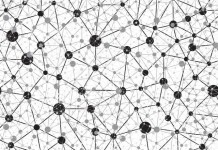 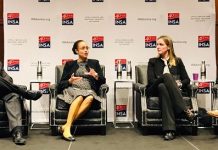 AI and Its Promise to Businesses

The Rise of AI in Cyber Security