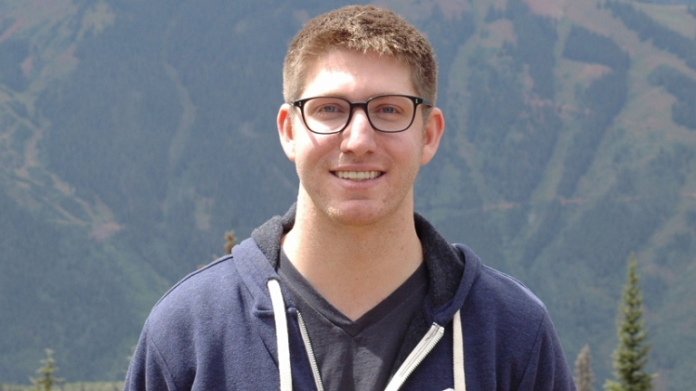 Amazon’s Alexa, which provides an easy way to play music, turn on a light or order toiletries, is one of the first steps to artificial intelligence that can greatly benefit us in our day-to-day lives. But while Alexa may be a standout in AI, the technology isn’t alone. Just this year, Google’s AlphaGo made history by defeating a master human player at the ancient game of Go, and Mark Zuckerberg unveiled his AI home assistant, Jarvis. However, the world of AI is still very new, with a lot of questions, concerns and unknowns remaining.

To get more insights into the AI field and where it is heading next, we reached out to Alex Capecelatro, founder and CEO of Josh.ai, which created a voice activated home-automation system. He will discuss AI during a panel discussion at CES.

What’s surprised you in the past year in the artificial intelligence field?

In terms of AI and the Internet of Things (IoT), we saw a massive adoption of personal assistants in the form of Amazon Echo and Google Home. Microsoft recently announced its hardware component for Cortana, and we expect to see Apple getting into this space as well. None of this technology would be possible without really accurate automatic speech recognition and sophisticated natural language processing. That said, the technology wouldn’t matter if not for the massive adoption we’ve seen.

What challenges will the industry face?

As mass adoption grows, there will be security challenges. What if your window is open and someone outside yells at Alexa to unlock the door? How do we stop hackers from taking control of connected devices?

A New Era of Predictive Analytics: 2016 Trends to Watch