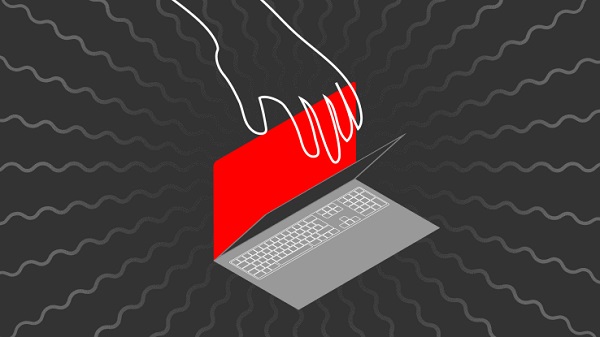 Under the nom de guerre of Redrock Biometrics, the company’s technology is waging war on the world’s legions of identification cards, pin numbers, passwords, and voice identification technologies with a combination of off-the-shelf hardware and proprietary software to identify palm-prints to verify user identity.

“You can think about the palm as a very large fingerprint,” says Kontsevich. “It has a rich structure and can be captured by any camera touchlessly.”

After Kontsevich worked with the startup Kaching!, the graduate of the Moscow Institute of Physics and Technology went to the lab to demonstrate (using only existing database technology) the matching software algorithms between palm prints and their unique signatures that would become the basis for Redrock Biometrics.

The issue, for Kontsevich, was capturing the images and processing them from a background. That’s where Hua Yang, Kontsevich’s Leap Motion colleague came in.

The two absconded from Leap Motion in 2015 and founded Redrock biometrics on the basis of Kontsevich’s work and Hua Yang’s background in machine learning and visualization.

“There is no other commercially available palm biometric which works with RGB camera,” Kontsevich told me.

The technology runs on either a client or a server and matches a verification request against an enrollment template, using proprietary algorithms tested on thousands of palms.

There are thousands of images of people’s faces publicly available on social media that can be used to fake a face scan, says Konsevich. “A palm, in this regard, is much harder to get. People don’t make photographs of their palm in good resolution.” 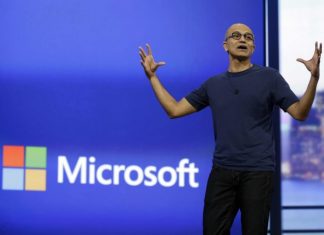 August 15, 2017
Microsoft has named artificial intelligence as one of its top priorities in a financial filing. The annual report for the company's 2017 fiscal year, which ended on June...

Pursuit of AI that Can be Trusted Getting More Attention in... 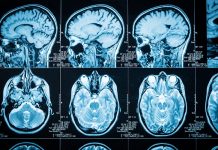 The Seven Patterns of AI 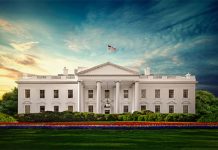 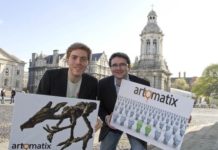