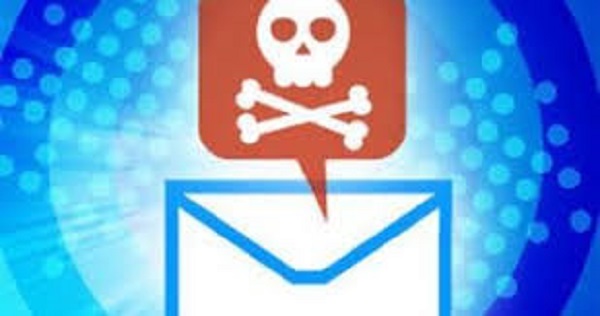 The business of hacking has dealt a huge blow to our democracy, not to mention a plethora of organizations and individuals, and our collective sense of sanity. One silver lining, however, has been that it has led to the emergence of a number of security startups that are building and deploying a range of tools to try to track and stop the nefarious activity. One of the larger of these, CrowdStrike, today is announcing that it has raised $100 million, and is now valued at $1 billion.

CrowdStrike, based out of Irvine, CA, may not be a household name, but the company has been at the center of some of the biggest and most high-profile hacking investigations of recent times. Specifically, it was the first to publish evidence of the Russian government interfering in the U.S. election by hacking into and subsequently releasing emails for the Democratic National Committee. That report was originally published in December; parts of it have subsequently been revised. In the interim, the company has also remained at the center of wider conversations about alarming developments and trends in this area.

The funding was led by existing investor Accel, with participation from CapitalG (previously called Google Capital, which led its previous $100 million round), and three of its customers: Warburg Pincus, March Capital Partners and Telstra, the Australian carrier. CrowdStrike has now raised $256 million in funding to date.

CrowdStrike says that the funding, and the big boost to its valuation, is due in part to the huge spike it has seen in demand from customers.

“CrowdStrike’s rapid market penetration has been one of the most impressive things we’ve seen,” said Sameer Gandhi, partner at Accel, in a statement. “The investment will enable CrowdStrike to build on the incredible momentum the company has experienced globally and expand its presence in domestic and international markets to meet the demand for its platform and services.” 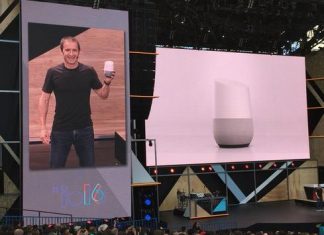 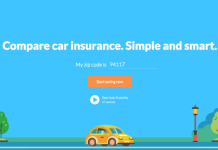 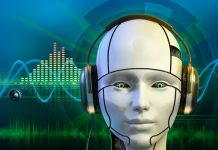 What’s all this about bots? 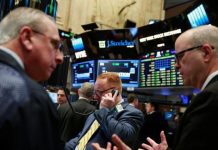 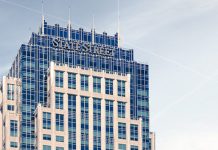 Eying Savings, State Street Wants To Use AI On “Almost Everything”