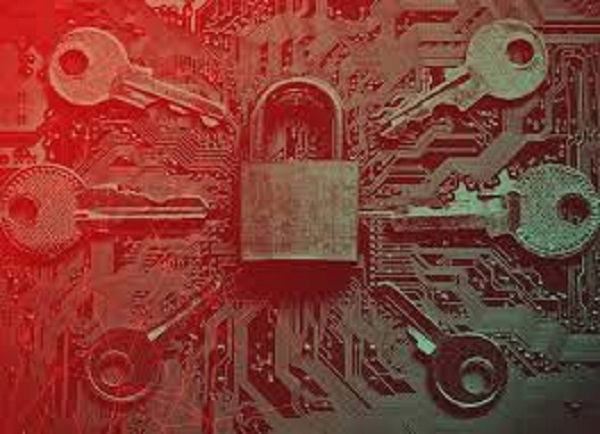 There is really no way to sugarcoat the situation. A war is going on between enterprises to whom you have entrusted your data—and a determined criminal element is intent on stealing it. The weapons used in this battle for data often act indiscriminately, leaving civilian casualties in their wake. It is ugly and messy and not likely to end in the foreseeable future.

This is why large software producers like Microsoft have been spending extraordinary resources on counter-weaponry, particularly when it comes to operating systems. The only way to combat the clever and ever-evolving cyberattacks is to match them with similar innovation. Microsoft’s acquisition of Hexadite is the company’s latest attempt to instill innovation and get in front of the next enterprise-level malware attack.

Hexadite has developed agentless intelligent security orchestration and an automation platform that enables enterprises to go from detecting a security breach or threat to remediating that threat in minutes. The platform uses artificial intelligence and automation to recognize the problem and then fix the problem without having to wait for the IT response team.

The Hexadite platform helps alleviate what has become a major concern for enterprises in their war against malicious cybercriminals—time. The number and frequency of attacks on major organizations often overwhelms the people assigned to combat them. An automated AI platform can read and counter common attacks, freeing IT security personnel to deal with other security threats and patch vulnerabilities.

Microsoft plans to incorporate Hexadite’s platform into the Windows Defender Advanced Threat Protection (WDATP) system. Enterprises use the WDATP protocol to actively detect and remediate cyber threats to their networks running Windows 10 devices. Adding an automated AI platform should make the WDATP that more effective, and most important, timely. 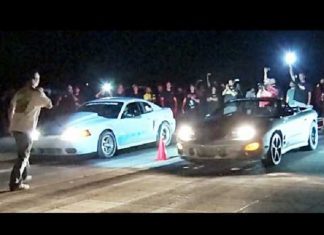 Why is my chatbot not working? The secrets to designing a...

Most Ethical Companies for 2019 Announced in Context of AI for...

When Will The Machines Wake Up? 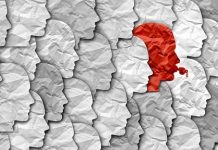 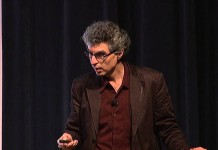 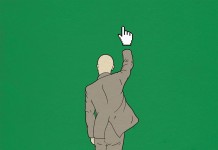 Obsessing Over AI Is the Wrong Way to Think About the... 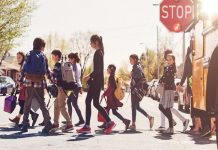