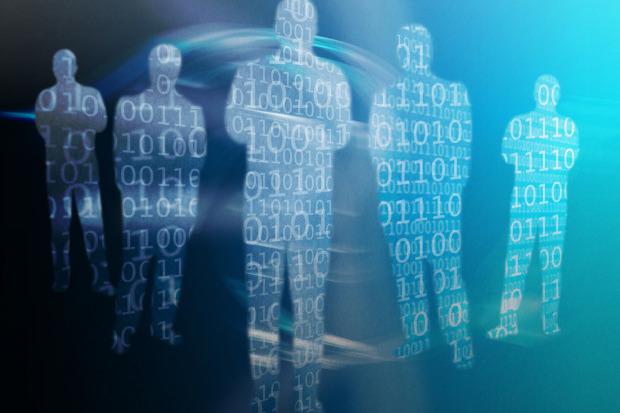 Microsoft CEO Satya Nadella talked a lot about machine learning during his keynote at Microsoft Build 2016, but neither he nor the executives on stage covered how machine learning can drive security applications. But don’t let its absence onstage fool you, as several of Microsoft’s latest security moves rely on the company’s machine learning investments.

Take the Intelligent Security Graph, which Nadella announced last fall. Based on the Microsoft Azure Machine Learning technology, it collects “trillions of signals from billions of sources” to provide IT teams with real-time insights they can use to detect and respond to threats. At Build, Terry Myerson, executive vice president of the Windows and Devices Group in Microsoft, said Windows Defender Advanced Threat Protection relies on the intelligent security graph, behavioral sensors, cloud-based security analytics, and threat intelligence to protect Windows devices.

Ways to massively fail with machine learning, and how to succeed