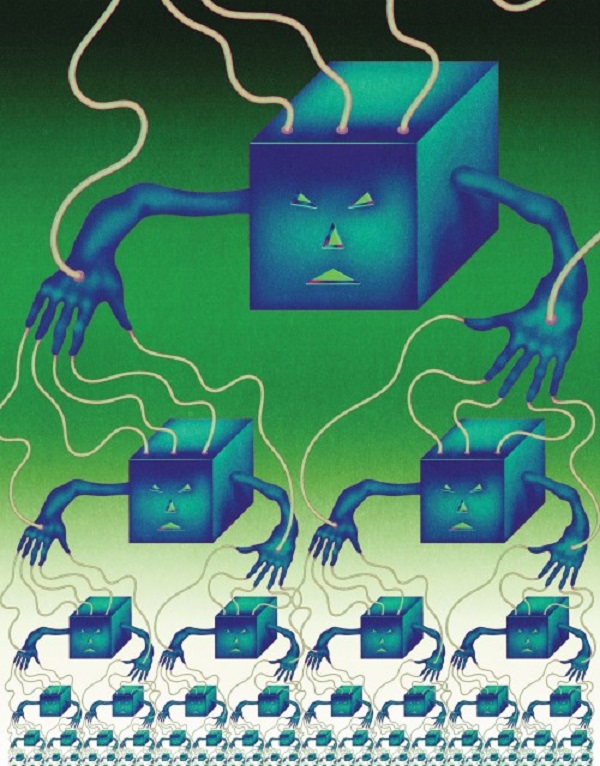 Botnets have existed for at least a decade. As early as 2000, hackers were breaking into computers over the Internet and controlling them en masse from centralized systems. Among other things, the hackers used the combined computing power of these botnets to launch distributed denial-of-service attacks, which flood websites with traffic to take them down.

But now the problem is getting worse, thanks to a flood of cheap webcams, digital video recorders, and other gadgets in the “Internet of things.” Because these devices typically have little or no security, hackers can take them over with little effort. And that makes it easier than ever to build huge botnets that take down much more than one site at a time.

In October, a botnet made up of 100,000 compromised gadgets knocked an Internet infrastructure provider partially offline. Taking down that provider, Dyn, resulted in a cascade of effects that ultimately caused a long list of high-profile websites, including Twitter and Netflix, to temporarily disappear from the Internet. More attacks are sure to follow: the botnet that attacked Dyn was created with publicly available malware called Mirai that largely automates the process of coöpting computers.

The best defense would be for everything online to run only secure software, so botnets couldn’t be created in the first place. This isn’t going to happen anytime soon. Internet of things devices are not designed with security in mind and often have no way of being patched. The things that have become part of Mirai botnets, for example, will be vulnerable until their owners throw them away. Botnets will get larger and more powerful simply because the number of vulnerable devices will go up by orders of magnitude over the next few years.

What do hackers do with them? Many things.

Botnets are used to commit click fraud. Click fraud is a scheme to fool advertisers into thinking that people are clicking on, or viewing, their ads. There are lots of ways to commit click fraud, but the easiest is probably for the attacker to embed a Google ad in a Web page he owns. Google ads pay a site owner according to the number of people who click on them. The attacker instructs all the computers on his botnet to repeatedly visit the Web page and click on the ad. Dot, dot, dot, PROFIT! If the botnet makers figure out more effective ways to siphon revenue from big companies online, we could see the whole advertising model of the Internet crumble. 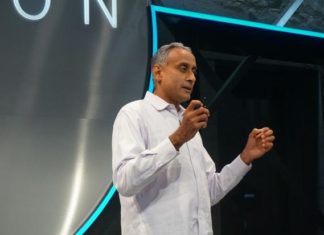 October 4, 2016
Google rebranded and enhanced its productivity suite Thursday with new intelligent capabilities that help it better compete with Microsoft Office 365. G Suite is the... 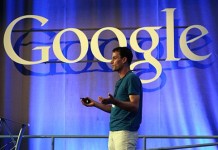 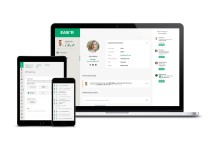 EASI’R predicts when you’ll buy a new car before you know... 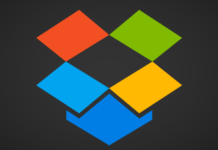 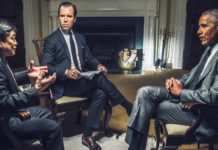 President Obama Talks AI, Robo-Cars, and the Future of the World

Google’s Training Its AI to Be Android’s Security Guard