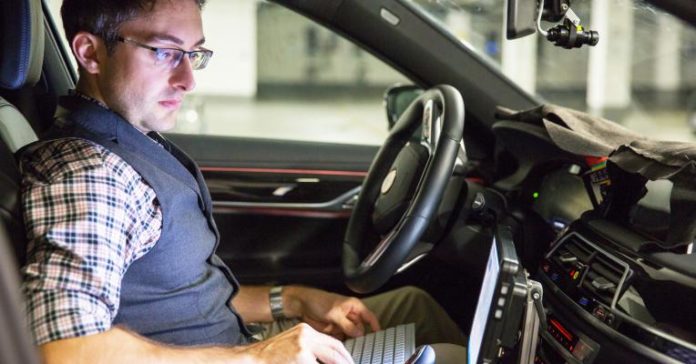 BMW has already staked its claim in the self-driving production timeline, with plans to release an autonomous electric car by 2021. To help meet that goal, the carmaker is opening a dedicated facility aimed at developing connected and automated driving tech in Unterschleissheim, Germany near Munich.

The facility is designed to begin operations in mid-2017, and will host more than 2,000 employees once it’s fully completed.

All aspects of development, all the way up to road tests, are planned for the new facility. The talent team at the location will pool a number of different groups from around the world, bringing together software engineers, machine learning specialist and more under one roof. BMW notes that this will make it possible to streamline the development process for its vehicles, allowing engineers to write code and then put it live in a test vehicle on location for instant trial and feedback.

BMW’s focus here appears to be on making its tech-focused development teams nimbler and more responsive, which it’s likely to accomplish by bringing this separate small teams within easy walking distance.

Other automakers and suppliers have already taken similar steps, with many choosing to open engineering facilities in Silicon Valley in order to be closer to software development talent pools. Meanwhile North American car companies like GM, which has a few different venues for its work on self-driving, including Detroit and Oshawa, are sticking closer to home.

BMW’s testing of its automated driving tech is currently set to begin near its new facility in Munich, with a target kick-off date of sometime in 2017.

Meet the Man Who Invented the Self-Driving Car -in 1986