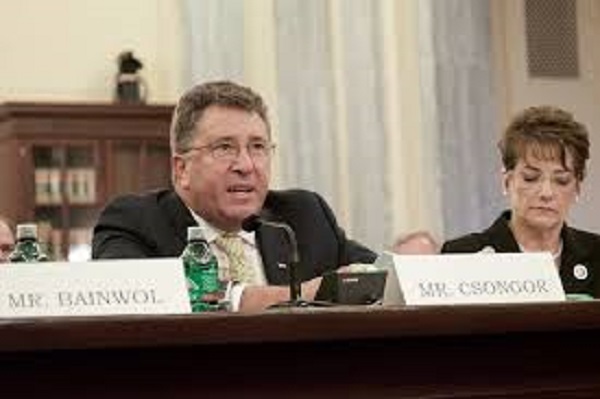 Artificial intelligence is the key to unlocking the challenge and promise of self-driving cars, NVIDIA told Congress this week.

In testimony before a packed hearing of the U.S. Senate Committee on Commerce, Science and Transportation, Rob Csongor, vice president and GM of the company’s Automotive business, said that AI will in the years ahead enable self-driving cars that save tens of thousands of lives, provide mobility to the disabled, improve urban design and save vast amounts of unproductive time.

“Today, we are working with virtually every automaker on research and development of advanced self-driving vehicles using AI,” said Csognor at the start of the two-hour hearing, which was attended by more than dozen senators, and some 150 staffers, lobbyists, reporters and a few stray tourists.

“Our technology is being used by more than 225 automotive companies worldwide, including Audi, Tesla, Toyota, Volvo, Mercedes and others. We are now at the point where we can create AI systems that have levels of perception and performance far beyond humans, and importantly, do not get distracted, fatigued or impaired,” he said.

Csongor appeared in a panel focused on testing and deploying self-driving vehicles. Other panel members included Mitch Bainwol, president and CEO of the Alliance of Automotive Manufacturers, an association of major international automakers; John Maddox, president and CEO of the American Center for Mobility, a car testing and product-development association; and Colleen Sheehy-Church, national president of Mothers Against Drunk Driving.

Sheehy-Church called self-driving cars the “cure” for the dangers of drunk driving, which is responsible for a significant number of the more than 35,000 traffic fatalities each year in the U.S.

Csongor described how deep learning enables cars to learn from experience, much as a person would, and eliminates the use of traditional hand-coded software which couldn’t possibly anticipate responses to the nearly infinite range of variables that driving presents. NVIDIA’s DRIVE PX AI computing platform for vehicles enables cars to locate themselves on highly precise maps, detect nearby objects and plot a safe path forward through varying conditions.

He told the committee that any regulation on testing self-driving cars would be accelerated by a single, unified national standard rather than a patchwork of state-by-state regulations. While companies like NVIDIA are currently test self-driving technology in California, New Jersey and elsewhere, each state has its own approach – ranging from virtually no restrictions to special registration procedures to requirements of police supervision.

Csongor also argued that policies should be in place to ensure guidelines for safety but not specifically to influence technology decisions. He said that the industry should be allowed to test self-driving cars – a critical step in training the neural networks that support them – not only in test facilities but on the road and through simulations, which allow the creation of unusual conditions like driving snow, glaring sunlight and even animals unexpectedly darting onto the roadway. 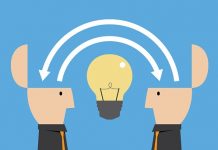 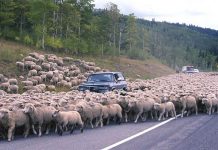 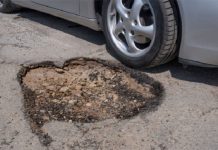 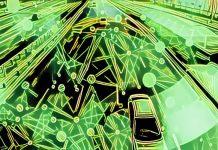 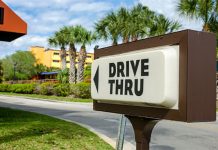 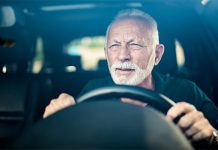 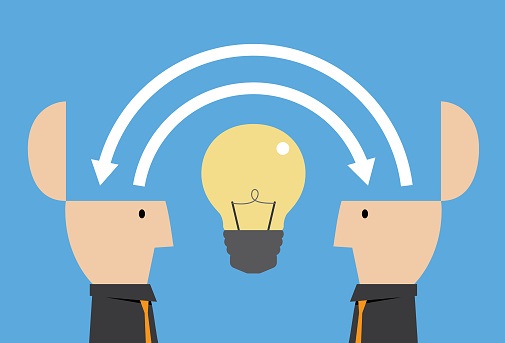