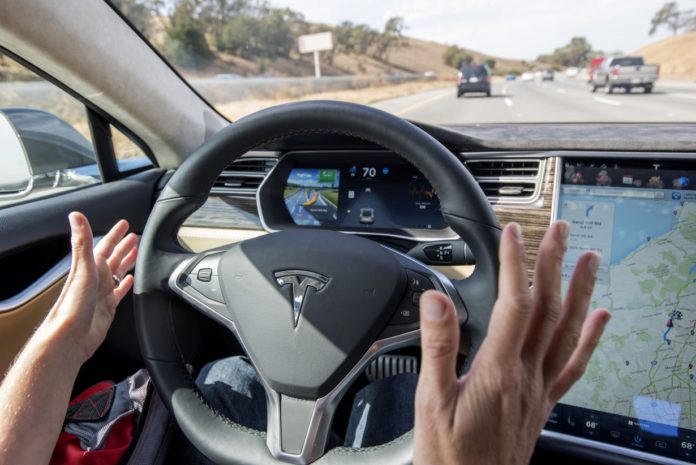 Like most drivers, you probably don’t give much daily thought to the steering wheel in your car. When you first began to drive, the recommended practice was to put both hands on the steering wheel at the 10 o’clock and 2 o’clock positions (that’s toward the upper part of the steering wheel, for those of you that don’t remember your analog clocks). Nowadays, the 9 o’clock and 3 o’clock positioning is instead the proper handling of your steering wheel, which became recommended due to the advent of air bags and other changes in the mechanical and electronic aspects of modern cars. I am sure though that some of you are still doing the cool-look one-handed 12 o’clock style of driving, which, of course, I must urge you to stop doing and get back to gripping the steering wheel with both hands (for the safety of us all!).

Why the fascination with steering wheels and how to grip them? Self-driving cars are forcing a reexamination of the everyday steering wheel.  There are some self-driving car designs and philosophies that urge auto makers to yank out the steering wheel and all other car controls for self-driving cars, thus preventing the passengers that are inside the car from being able to take control.  There is good logic for this notion, and an approach advocated for example by Google. In essence, if a self-driving car is supposed to be able to fully drive a car, why allow the human to suddenly take over the controls and perhaps make a mess of the driving situation.  Meanwhile, at the opposite side of this debate, there are some that argue for keeping the controls in the car, especially since a true fully self-driving car is likely many years in the future, and so there will be a need to balance aspects of self-driving by the car with other circumstances wherein the car will need to hand control over to the human, including tricky moments beyond the AI of the car in icy or snowy conditions.

For today’s self-driving cars, the steering wheel is actually a key component of the driving equation. Right now, the human driver is still considered the legally responsible driver of the car, and so even if the self-driving element is engaged, ultimately the human driver is supposed to have control of the car. Humans tend to get complacent in these semi-self-driving cars, and take their hands off the steering wheel, along with focusing their attention on that video playing on their smartphone or that sandwich they are trying to eat while driving. You’ve perhaps seen the YouTube videos of the Tesla drivers that happily put their hands outside the driver’s side window of the car, while it is barreling down the highway at 80 miles per hour.  They are supposed to be keeping their hands on the wheel, not waving at passing cows. Telsa has been embattled by some that say that car drivers aren’t taking the concept of keeping their hands on the wheel as a serious everyday every moment task.  This is why most of the self-driving cars now have some means to alert the human driver to get their hands onto the steering wheel.

Putting more emphasis on the steering wheel seems at first glance a handy way to communicate with the human driver. It is relatively within view since the driver’s head should be facing forward anyway.  You are sitting upright and can see the steering wheel with general ease. But, some question whether your eyes can really remain on the road, since you now are looking more keenly at the steering wheel, requiring a refocusing of the eyes at something very near, rather than having your eyes scanning the horizon. Furthermore, if the steering wheel has several complex communicative signals, trying to interpret what the steering wheel is trying to flash at you can be cognitively daunting too. Those that advocate these kinds of communicative steering wheels say that with more AI, and by connecting other aspects such as voice and tactile feel, your efforts to grip the wheel and be provided with relevant on-board car status will become second nature for humans. 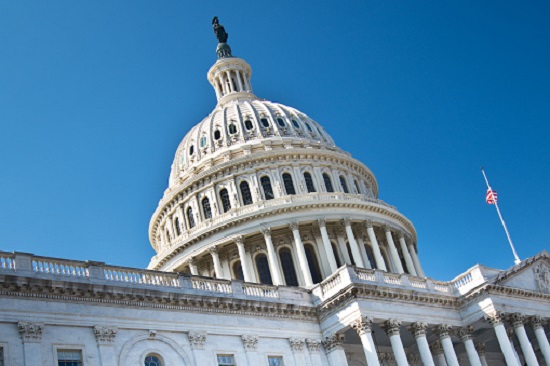