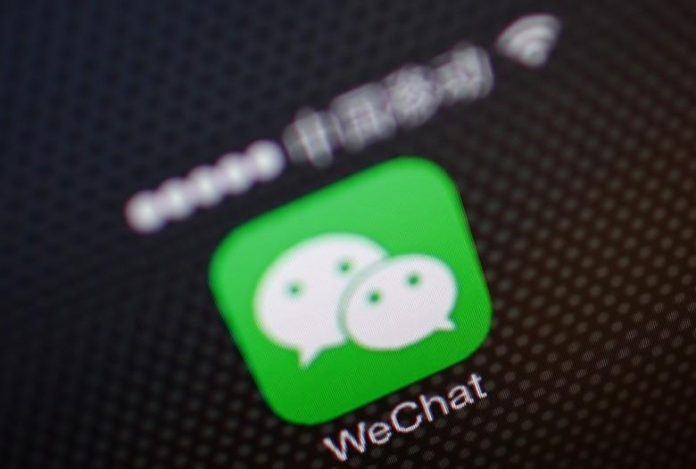 Facebook’s big announcement at its annual F8 Developer conference, was to make Messenger, its 900-million-user messaging app into a full-fledged platform that allows businesses to communicate with users via chatbots. On the surface, that sounds like a standard, if very ambitious, product announcement, taking an already successful product to the next level. But it’s a lot more than that, and it’s worth looking into the three intersecting trends rolled into this one announcement to understand why it’s a big deal, and why the the chatter around chatbots is everywhere.

What we quaintly call “phones” aren’t used much for phone calls these days. In fact, measured by actual usage, they’re messaging devices; for most users, messaging (texting and all of its more advanced variants) is the core function of the phone, the place they’re focused on most of the time. So: If users are already spending most of their time in messaging apps, and have gotten very comfortable with how messaging works, then why not bring more and more functions right into messaging apps, rather than asking users to pogo-stick from app to app, from site to site? Go where the users already are.

Of the three major trends in Facebook’s announcement, this one is standing on the most solid ground, largely because it is the least driven by internal tech industry obsessions. Not only is messaging demonstrably the center of today’s smartphone usage, but if you look to Asia, you’ll see an alternate set of messaging apps dominating the landscape, all of which do more than their Western competitors, and some of which have a legitimate claim on being a “Messaging OS” right now. Most notable of all is WeChat, an app that’s widely used in China, with 570 millions users and over a million businesses represented in the app. You can use WeChat to chat, of course, but you can also order a meal, book a doctor’s appointment, donate to a charity, and more. Not only can you do these things, but  they’re everyday events for users of WeChat. WeChat connects people to people, but also people to businesses, and this has become totally mainstream for users of WeChat. So much so, in fact, that new companies launching online services will sometimes launch first in WeChat, and only afterward produce their own app.

That’s why you’ll hear people talk about “the WeChat of the West” — what would it take for people outside of Asia to to use their messaging apps this way? It’s a tricky question. But despite the fact that WeChat allows people to do way more than chat with other people, WeChat doesn’t force all of these interactions into chats with bots. When you interact with a business in WeChat, much of interaction is done using embedded mobile websites inside the WeChat environment. So you wouldn’t chat with a bot using keywords to book an appointment. Instead you tap your way through a process that closely resembles what you’d do in using the web or a dedicated mobile app; it’s just that you don’t need to leave WeChat to do so, and you don’t need to download a new app or register for a new service to get things done. It happens on-demand inside of WeChat.

Findo to Solve your ‘Infobesity’ Headache with AI & a Smart...

Survey: One-Third of Shoppers Spend More When AI Is Used