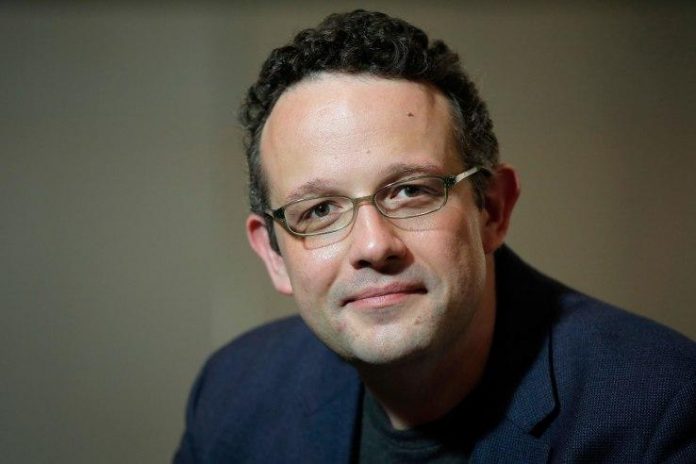 This is Libin’s first investment in bots, but it certainly wont be his last, as he will be primarily focusing on bots for the next few years. Begin will be yet another startup that’s part of the explosion in bot activity, in which startups are betting everything on conversational user interfaces living inside messaging platforms. And we’re seeing those kinds of bets emerge more and more in the startup ecosystem, with Slack looking to make investments in bot companies that live on its collaboration platform and Facebook expected to announce chat bot APIs at F8 this year.

Details for Begin are slim — one reference point we have is from Libin, who says Begin is “a bot for making it easier to get work done, for people, for teams.” The company didn’t announce any additional details about the fundraising round, either.

Will GM Beat Google to the Self-Driving Car with the help...