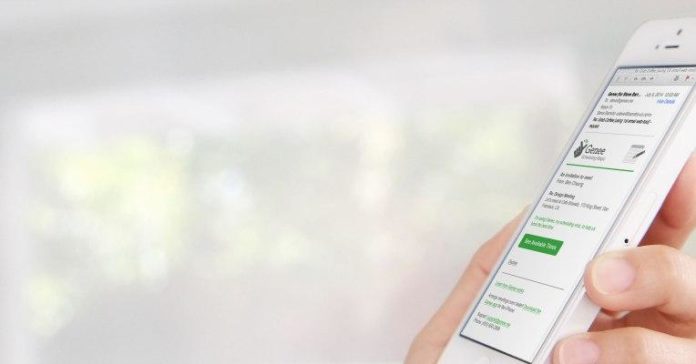 Microsoft announced today that it acquired Genee, an AI-powered scheduling assistant bot that specializes in planning meetings for large groups or when organizers don’t have direct access to the calendars of everyone involved.

Genee’s app is a chatbot accessible via an iPhone app, email, SMS, FB, Twitter or Skype, and it understands natural language input, so you can just text it the kind of event you want to schedule, when you want to happen and who you want to include, and it should theoretically output a proper meeting invite. The standalone service is going to be shut down on September 1, 2016, as a result of the acquisition. It originally debuted in August last year.

Genee co-founders Ben Cheung and Charles Lee explained in a blog post announcing the news that easing calendar entries created by the service will still function, but it won’t create any new ones or send reminders or agendas related to upcoming events. The team also says they “consider Microsoft to be the leader in personal and enterprise productivity, AI, and virtual assistant technologies,” hence their excitement about teaming up with Redmond