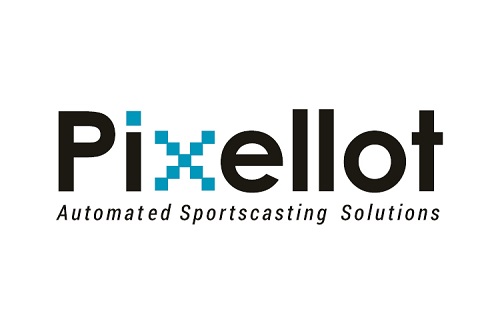 An Israeli artificial intelligence-based sports production start-up has raised $30 million in a new round of funding led by Los Angeles investment firm Shamrock Capital and joined by existing investors, the company announced on Monday.

Petah Tikva-based Pixellot, founded in 2013, offers technology to broadcasters, production companies and sports clubs by which they can deploy unmanned multi-camera systems to capture, broadcast and distribute high-quality coverage of sports events.

Pixellot has now raised more than $40m. since its establishment. The company has developed AI algorithms which track on-field action and produce automated highlights, automated commentary, a scoreboard and professional graphics, all without the need for live camera crews and their accompanying high production costs.

In June, the Mexican Soccer Federation signed a deal with Pixellot’s local partner, SeeUplay, to utilize the company’s technology at all Mexican top-flight league stadiums, training complexes and the national team’s training ground to improve coaching and match analysis.

Soccer clubs in the English Premier League, Spanish La Liga and the German Bundesliga have also purchased Pixellot systems to enhance their coaching. To date, more than 2,500 Pixellot systems have been sold worldwide, producing more than 20,000 hours of sports content every month.

In April, Pixellot announced it had signed a deal for its technology to be distributed to the Chinese Super League with Jiangsu Suning FC, one of the wealthiest teams in China’s top soccer division, becoming the first team to purchase Pixellot’s system.

The production technology is also being used by approximately 1,000 American high schools and youth sports organizations as a source of new revenue, with users paying to watch live coverage of sports events.

“Given Shamrock’s experience in sports and entertainment, we are very pleased to welcome them as an investor,” Pixellot CEO Alon Werber said.

“Pixellot is poised for growth as we continue to connect fans to the field and provide them with innovative ways to share, distribute, and monetize their content,” Werber said. “Shamrock’s knowledge and relationships in the sports ecosystem will be invaluable to us.” 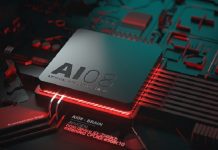 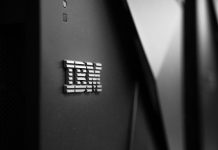 Here Are 50 Women-Led Startups That Are Crushing Tech