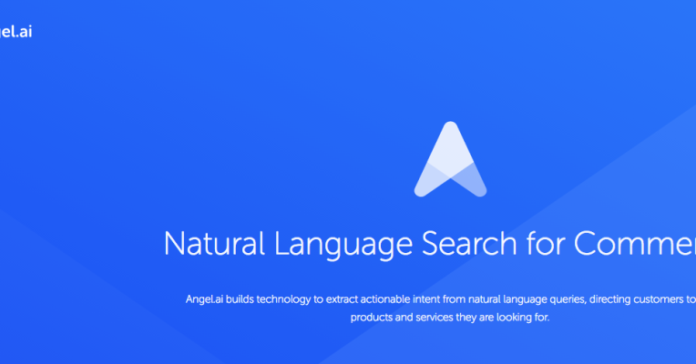 It looks like Google, which yesterday acquired API.ai, a company that helps developers build conversational interfaces, isn’t the only major tech company hoovering up chat bot talent. TechCrunch understands that Angel.ai (formerly known as GoButler) has, at least partially, been acqui-hired by Amazon.

The e-commerce giant confirmed that Angel.ai co-founder and CEO Navid Hadzaad has joined the company. “I can confirm that Navid started at Amazon, and that his first day was yesterday. We don’t have anything further to share at this time,” an Amazon spokesperson told TechCrunch.

A quick check on LinkedIn confirms Hadzaad’s new job title: “Head of New Bot Products at Amazon”. I also understand that several other Angel.ai employees are joining or have offers from Amazon and that the company is also acquiring some or all of Angel.ai’s technology and data.

That said, this doesn’t look like much of a return for investors, if any, with Angel.ai having raised $8 million in Series A funding in July 2015. The round was led by General Catalyst Partners, with participation from Lakestar, Rocket Internet’s Global Founders Capital, Slow Ventures, BoxGroup, Ashton Kutcher and Guy Oseary’s Sound Ventures, and Cherry Ventures.