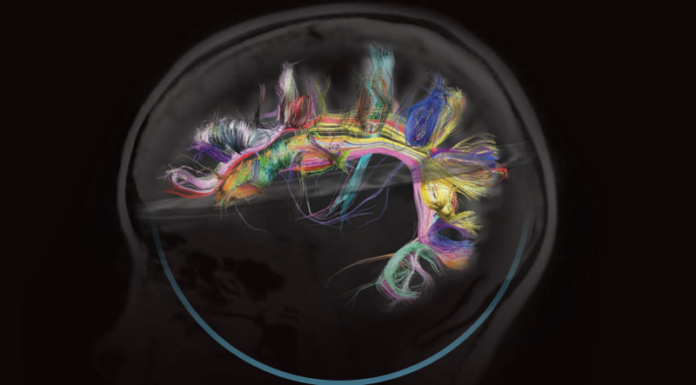 Earlier this month, Uber announced that the company would be acquiring Geometric Intelligence, a startup founded by Gary Marcus, Zoubin Ghahramani, Doug Bemis, and Ken Stanley. Given Gary’s research on how the brain processes and interprets language, as well as Zoubin’s noteworthy research in the field of machine learning, it should come as no surprise that Uber has announced that Geometric Intelligence’s 15 team members will serve as the “initial core of the [recently launched Uber] AI Labs team.” Uber’s press release states that Gary, Geometric Intelligence’s CEO, will serve as the director of Uber AI Labs as the company seeks to advance the company’s artificial intelligence (AI) operations. The vague press release does very little to address the direction of Uber AI Labs’ research moving forward. Moreover, Geometric Intelligence has been in stealth mode even up to its acquisition, and so little is known about what the startup has actually accomplished that is so appealing to Uber.

Geometric Intelligence’s tagline reads that the startup was working on “redefining the boundaries of machine learning through innovative, patent-pending techniques that learn more efficiently from less data.” However, Zoubin, who was elected Fellow of the Royal Society in 2015 and cited as a foremost authority in the field of machine learning, has done much research in developing approximate inference algorithms for scalable machine learning, and so some insight into the focus of Uber AI Labs can be garnered by reading some of his work in this area. Zoubin himself has also vaguely described the technology as a hybrid of deep neural networks and systems that operate according to specific rules

Not too long ago, Mark Bünger, a Vice President of Research at Lux Research, had the opportunity to sit down and chat with Gary about Geometric Intelligence’s work in the field of machine learning. In his review of his discussion with Gary, Mark highlights the key idea that many previous breakthroughs in AI have come from brain researchers. And it seems that this insight is catching on with industry leaders seeking to establish partnerships with startups in order to accelerate their AI efforts. Ford recently announced its partnership with Nirenberg Neuroscience LLC, a startup working on machine vision that was founded by noted neuroscientist Sheila Nirenberg. Similarly, Lux recently interviewed Braiq Inc., a NYC-based startup founded by a team of neuroscientists, and the company disclosed to Lux that it had recently been offered a partnership with Honda to do a co-R&D paid pilot project. Yet another important takeaway from this acquisition is how dire the need is for qualified talent to advance the state of artificial intelligence. Uber’s recent acquisition of Geometric Intelligence suggests that larger companies may be better off acquiring startups to gain a pool of qualified AI experts than going down traditional talent acquisition routes when trying to incorporate AI into the fabric of the business.

Given these two ideas together, some startups that stand out as potentially attractive acquisition targets include Vicarious and Numenta. What is particularly appealing about each of these startups is that they are both largely research-oriented; this means that they are ideal candidates for companies seeking to acquire companies simply to augment their AI efforts much in the same way that Uber did with Geometric Intelligence. Put simply, there may be more value in the skills of the teams, than in the actual substance of their companies. Another startup that may be of interest is Element AI; although the company is not as neuroscience-oriented as the two aforementioned startups, one of the co-founders is Yoshua Bengio, who is recognized as an academic authority in machine learning.