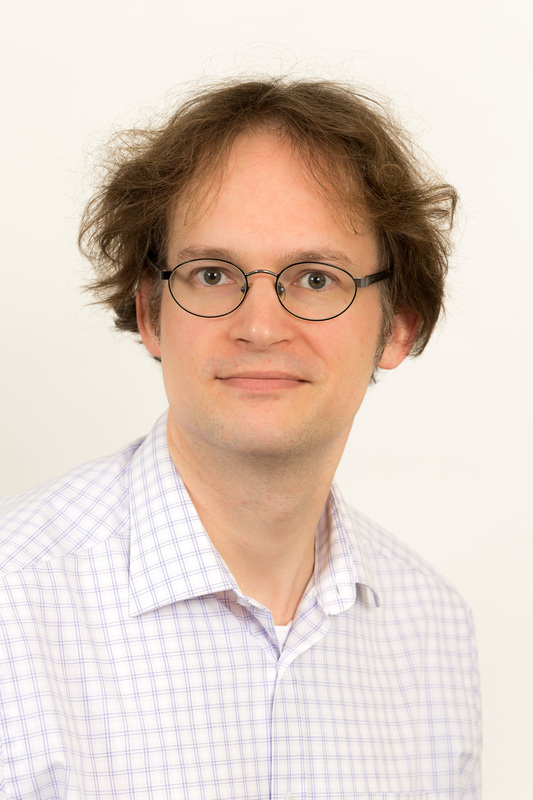 The U.K.’s Oxford University continues to be a hotbed of AI talent, fueling not just academic research into AI but also the ambitions of startups and large technology companies alike. The latest Oxford-based AI startup to make headlines is Diffblue, a University of Oxford spin-out that is applying Artificial Intelligence (AI) to software development.

The young company has raised $22 million in Series A funding, one year since leaving academia. The round is led by Goldman Sachs Principal Strategic Investments, alongside Oxford Sciences Innovations (OSI), and the Oxford Technology and Innovations Fund (OTIF).

Born out of ten years of research, Diffblue describes its core AI as being able to build an exact mathematical model of any code base, with just a few examples provided. The resulting model then allows a deep semantic understanding of what a computer program is trying to do, from which a number of aspects of software development can be automated. Initially, Diffblue are working on three products built on the core AI engine.

The first is a testing product that automatically spots bugs and writes tests, which is one of the lower-hanging and most laborious parts of quality software development. It’s also a crucial one, especially for mission-critical applications where a software failure can cost lives or huge amounts of money.

The second Diffblue product in the works is a security product that automatically flags up exploitable bugs and generates tests for those bugs.

The third product is a refactoring product that automatically rewrites badly expressed or out of date code (think: an AI that can automatically upgrade a codebase to support the latest implementation of a programming language or framework).

However, founder Daniel Kroening, who is Professor of Computer Science at University of Oxford, tells me the much bigger and more ambitious vision is that Diffblue can become smart enough to write entire computer programs on its own, just by being given a few examples of the desired outcome, such as writing bespoke software to control a smart home.

Software 2.0: Neural Nets Represent Shift in How We Write Software