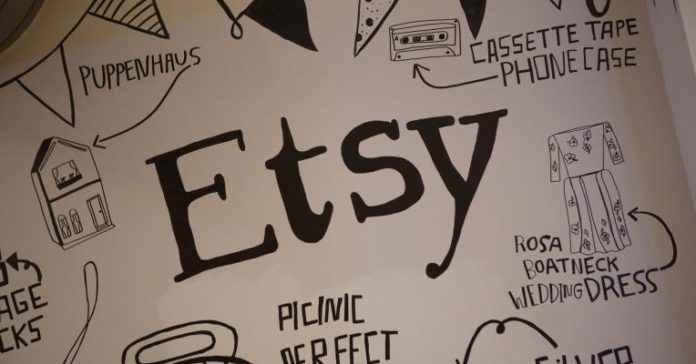 It’s not just gigantic search engines that are looking to acquire tech and talent around emerging areas like speech recognition. Even design and craft marketplaces can use a little machine learning and artificial intelligence to make their wheels turn a little better. Today, the popular handmade-goods site Etsy announced it has acquired a startup called Blackbird Technologies, which has developed algorithms that can help Etsy develop better and more advanced search with features like natural language processing, image recognition and analytics.

Financial terms of the deal have not been disclosed, but we’re asking and will update if we learn more. The company’s employees — it appears there were around 10 — will all be joining Etsy. “The team possesses a deep expertise in Artificial Intelligence, search, and distributed systems and has direct experience working in these areas for some of the largest technology companies in the world,” Etsy said in a statement.

Little is known about Blackbird — no listings on Crunchbase or AngelList, a fairly unspecific website for Blackbird itself — and even Etsy’s announcement of the deal is light on company details. According to LinkedIn, though, the two co-founders are Nikhil Raghavan (CEO) andManju Ragashekhar (CTO), who collectively had worked on similar technologies across places like Google, Twitter, Microsoft, Oracle and Yahoo.

Because Etsy is going to be using Blackbird’s tech for its own platform, it seems that Blackbird’s current business plans (again, no knowledge of who its customers are/were), which deployed its tech by way of an API, will shut down.

Etsy has had a fairly strong year so far, beating analysts’ expectations in two consecutive quarters on the back of growing sales and customer base.