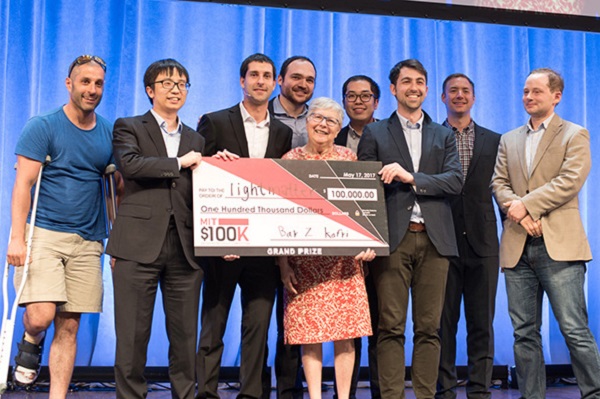 A panel of judges made up of seasoned entrepreneurs and industry professionals said they chose Lightmatter based on the strength of their technology, business plan, pitch, and team composition.

To power the next generation of artificial intelligence, say the MIT PhD students behind Lightmatter, a new kind of computing hardware is needed.

Findo to Solve your ‘Infobesity’ Headache with AI & a Smart...