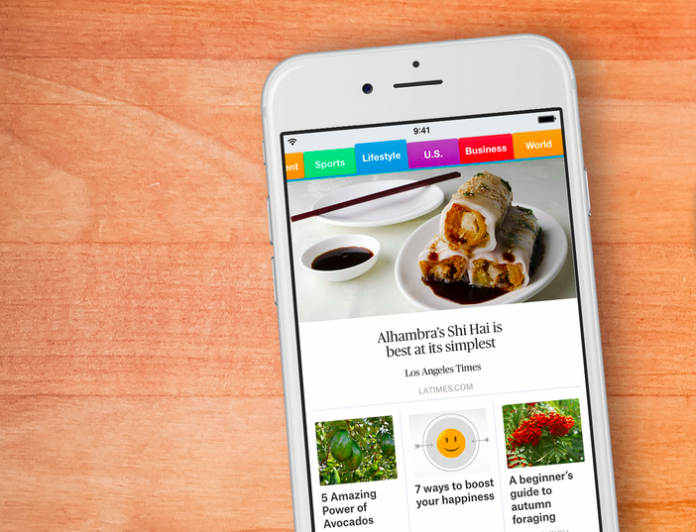 As large platforms like Facebook and Apple position themselves as the new go-to places to read news, an independent app that started in Japan has landed a new round of funding to raise its own game. SmartNews — a news aggregation app that works with some 1,500 publications and selects stories for you based on your reading activity in the app — has raised another $38 million in a Series D round of funding.

The startup is now approaching 20 million downloads and will be using the funding to continue growing that user base, as well as its overall revenues, especially outside of its home market. It will also use the investment for hiring and expanding its machine learning-based news-combing technology.

The investment — led by the Development Bank of Japan, with SMBC Venture Capital and Japan Co-Invest L.P. participating — brings the total raised by SmartNews to about $90 million. The company isn’t disclosing its valuation but I understand from reliable sources that it is between $500 million and $600 million, post money. That’s a considerable bump onlast year, when it raised funding at a $320 million valuation.

Where are the Opportunities for Machine Learning Startups?