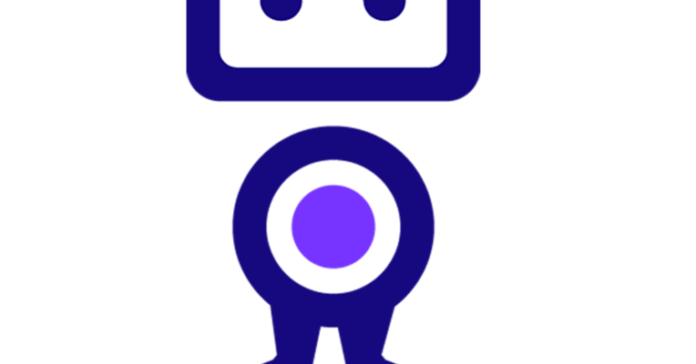 As we inch closer to a time when we may rely on truly autonomous devices to move us or do things on our behalf, the need for software that’s able to think on its feet (or mid-air) will be essential.

Now, an artificial intelligence startup working on this emerging area of machine learning has raised a seed round of funding to try to do just that. Cambridge, UK-based Prowler.io, which is building a platform that can be used by makers of autonomous systems to help those machines think and learn to make better decisions, has raised £1.5 million ($2 million).

The company is still largely in stealth with little information available online. But CEO Vishal Chatrath tells me that the funding — which comes from Passion Capital, Amadeus Capital and Singapore’s Infocomm Investments — will be used to continue research and development of its platform, as well as hiring more talent to build it.

That new talent will be joining a small but noteworthy team: two of the co-founders, Chatrath and Dr. Dongho Kim (CTO), are both early and core employees of VocalIQ, an AI startup acquired by Apple just 13 months after launch (its tech is being used to build the next generation of Siri). The third co-founder, Aleksi Tukiainen, is coming straight out of graduate school at Cambridge, where he worked on machine learning methods and control systems, with a special focus on collaboration platforms, solar vehicle design and self-learning robots.

Prowler — the name refers to a voracious mind, thinking through all angles of a situation all the time; not a sneaky bot — is working in an area that currently has only a handful of peer companies, but is in demand across a number of industries.