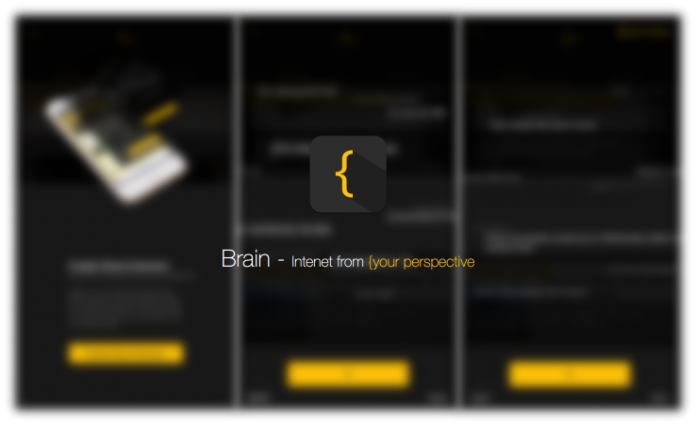 editors note: We’ve been waiting to here about a new approach to search. We’ve already read about several new virtual reality search engines in the past year. When you hear about Google and Microsoft investing billions in AI,  how nervous are they when a vision using the latest AI techniques are launched in a product like Brain.

Fifteen miles away from where Larry Page and Sergey Brin worked out of their first office developing the technology that would become Google, a team of eleven engineers no older than 20 are hard at work on developing what they hope will be its replacement.

Their adoptive home, for the moment, is the co-working space Tim Draper set up as part of his Draper University startup program, and they’ve been assembled their by Jerry Yue, a 24-year-old serial entrepreneur.

Yue’s last startup, the Chinese food delivery service Benlai.com, raised $100 million at the end of last year and is on its way to joining the ranks of China’s unicorns.

Now, with the help of his young team of engineers (including a cadre from China’s top engineering school in Beijing), Yue has moved to the U.S. to launch Brain LLC. The company’s goal is nothing short of replacing the way in which we consume information on the Internet.

This AI startup turns Slack into SmarterChild on steroids

Startups need data to compete with enterprises in AI and machine...