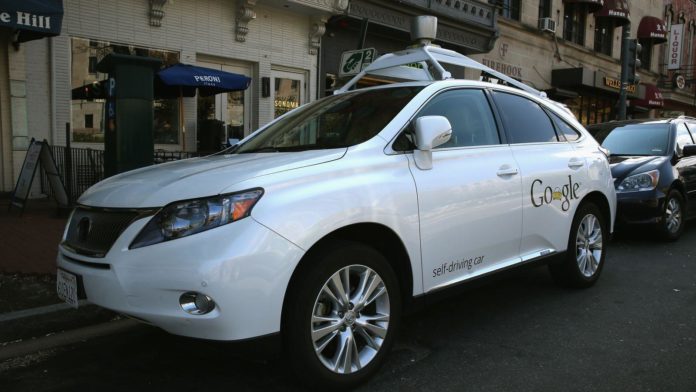 Perhaps the most compelling feature of the company, which is still in semi-stealth mode, is that it was co-founded by two former top executives of Google’s self-driving car project: Jiajun Zhu and Dave Ferguson.

Zhu, one of the original founders of the search giant’s autonomous car effort, and Ferguson, a lead software engineer, departed Google’s car shop along with its chief technology officer, Chris Urmson. Although it’s not clear where Urmson is headed next, Nuro.ai’s head of product, Michael Hanuschik,said “unequivocally [Urmson] is not currently with [Nuro.ai].”

That said, it doesn’t mean it’s not a possibility in the future. “We enjoyed working with Chris very much and would happily do it again,” Zhu and Ferguson told Recode in a statement.

Zhu has been at Google as the self-driving team’s principal software engineer for most of his career, after a brief internship at Intel in 2005. Ferguson, on the other hand, joined Google in 2011 as the principal computer-vision and machine-learning engineer on the self-driving project and started his career at Carnegie Mellon’s Robotics Institute. (Carnegie Mellon, of course, has been at the forefront of autonomous car innovation and home to Uber’s research and development lab in the area.)

The company wouldn’t reveal too many additional details about what exactly they’re doing, but here’s what we know from Hanuschik: 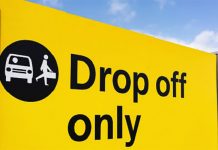