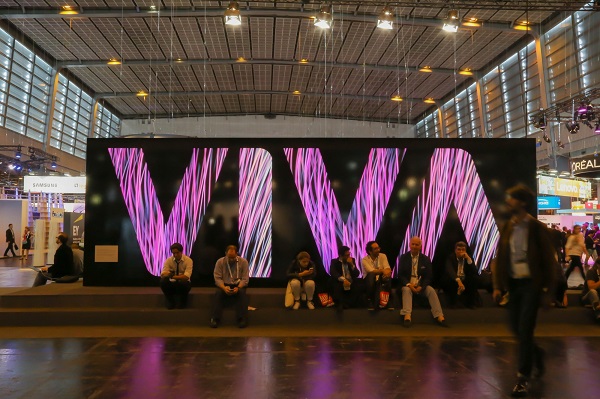 IBM is introducing several innovative partner startups at VivaTech 2017, the international tech event dedicated to developing collaboration between startups and global businesses, taking place in Paris on June 15-17. During the event, nine startups will showcase the solutions they have built with IBM Watson to deliver value in various industries.

France is one of the most dynamic countries in the international market, with a 30 percent increase in the number of startups created between 2012 and 2015*, and the second largest startup funding in Europe in 2016, amounting up to €2.2 billion**, boosted by the French Tech initiative.

Among IBM partners, the following startups will showcase their Watson-based applications:

• Skiply specializes in real-time client satisfaction measurement through buttons, SMS and web interfaces. Skiply’s “Smilio” connected sensors gather real-time customers feedback on their user experience: when they are using points of sale, when they leave a restaurant, when they are on the bus or in parking lots. The data is then analyzed in real-time with visualization tool such as Watson Analytics, and with Watson APIs such as Language Translator, Natural Language Classifier and Natural Language Understanding. Skiply gives its customers clear and real-time feedback on quality of service, and triggers appropriate actions when necessary. Skiply, created in 2015, designs and assembles its products in France. Skiply has customers in various industries such as banking, retail, restaurants, airports and facility management.

• Pop&link, a startup based in France and in the USA, has developed a worldwide patented technology that enables users to connect background physical objects to create new digital spaces and services. It provides the right information at the right place and the right time seamlessly for the end-users through a simple tap of their smartphone. Pop&link solutions offer a new experience between the physical and the digital world to help create more engagement and new revenue sources. This technology is based on Watson Conversation, Language Translator, Natural Language Understanding and Personality Insights.