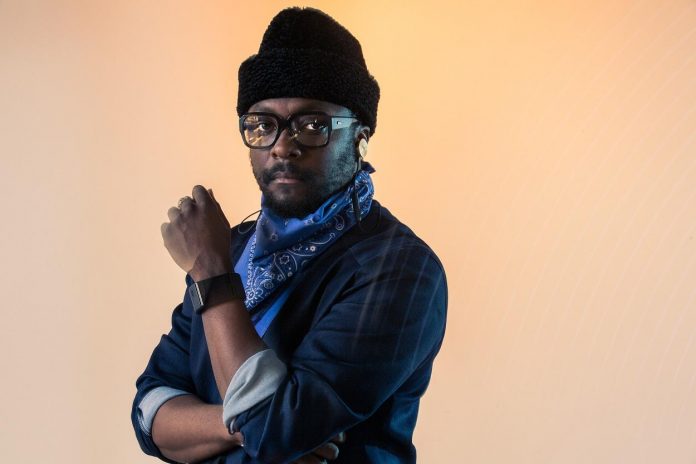 WILL.I.AM SOUNDS congested and subdued, his batteries running low after a high-octane appearance onThe Ellen Show earlier that day. He’s longing for 2025, when an artificial intelligence will be able to tell him to take it easy.

“Will, you sound like you are stuffy,” he says in the voice of this fictional AI. “What did you eat recently? Stay away from sweets because they are causing you more mucus. You should get some rest tonight. I’m going to cancel your appointments from 7 pm. I’ve already bought you some epsom salts from CVS. Go and pick them up.”

“That’s what we aim to do with AneedA,” he says.

AneedA is the next big thing from Will.i.am’s consumer technology brand i.am+, known for bizarre flops like a $400 iPhone case and the bangle-like Puls wearable smartphone. The company hails AneedA as a device-agnostic virtual assistant with a conversational interface to the Internet, apps, streaming music, and other services. If the name sounds familiar, it’s because the Puls used a basic version of the tech.

The latest version uses Nuance’s speech recognition, Wolfram Alpha’s knowledge engine, and a proprietary machine learning technology secured through the acquisition of Tel Aviv startup Sensiya. Will.i.am plans to pack AneedA into a variety of products, starting with another bangle-like wearable, Dial, that effectively functions as a replacement for a smartphone. Its tiny touchscreen displays minimal information; to launch an app, just to talk to AneedA. Users will pay for a monthly 4G data plan, just as they do for a phone. The device debuts in the UK on May 11 and in the US … later.