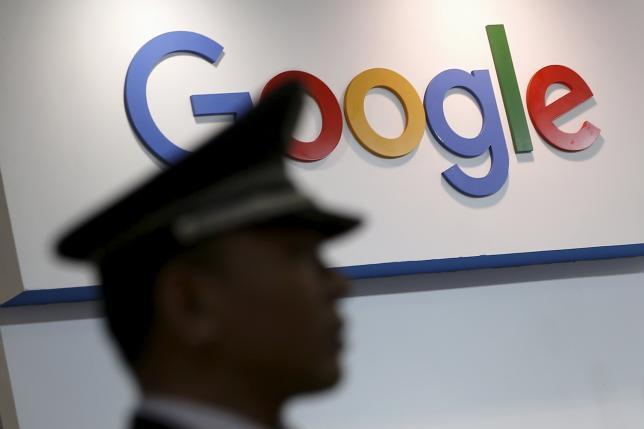 Google has no plans to expand its partnership with Fiat Chrysler Automobiles NV to create a self-driving car, the program chief at the Alphabet Inc unit said on Thursday, affirming that the technology company was still in talks with other potential partners.

Earlier this month, Google and Fiat Chrysler agreed to work together to build a fleet of 100 self-driving minivans in the most advanced collaboration to date between Silicon Valley and a traditional carmaker. Google said it was not sharing proprietary self-driving vehicle technology with Fiat Chrysler, and that the vehicles would not be offered for sale.

“This is just FCA and Google building 100 cars together,” Google self-driving car Chief Executive John Krafcik said in an interview on the sidelines of an energy conference in Washington.

“We’re still talking to a lot of different automakers,” he added. “We’ve been very open about what the technology is and the problem we want to solve together. Solving this problem is going to require a lot of partnership.”

Fiat Chrysler CEO Sergio Marchionne said after the partnership was announced that what had been agreed with Google was limited, but he suggested that the alliance could evolve.

Google has no timetable for making self-driving vehicles available to the public and has logged about 1.5 million miles of test driving, Krafcik said on a panel at the conference.

Read the source article at uk.reuters.com 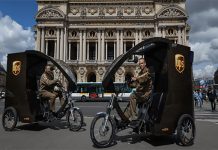 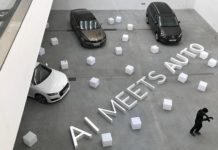 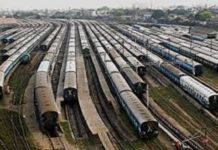 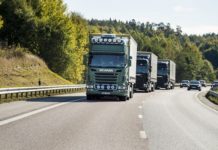 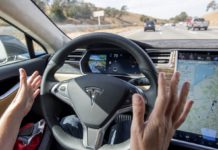 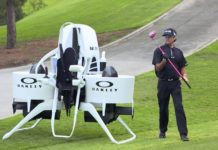 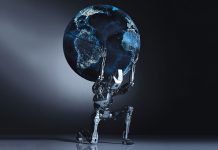 The Fraudulent Claims Made By IBM About Watson and AI 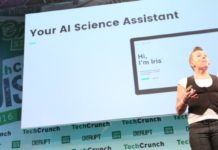 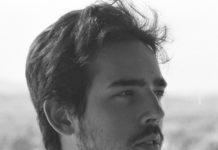 The self-driving race cars of Roborace will have a brain from...