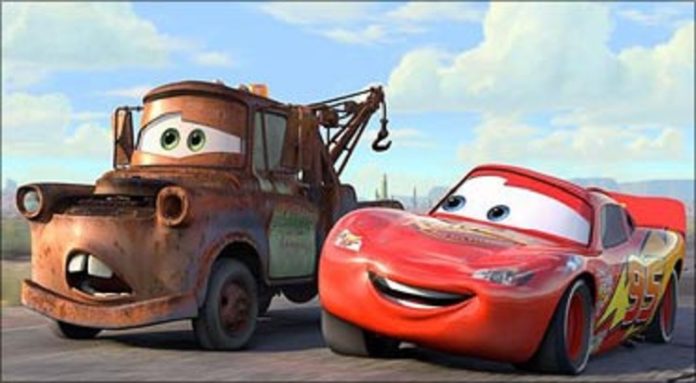 The U.S. Department of Transportation has proposed a new rule that would mandate vehicle-to-vehicle (V2V) on all new cars, saying the technology has enormous potential to reduce crashes and possibly save lives.

V2V technology enables a 360-degree awareness of surrounding threats; V2V communication is part of the growing trend towards pervasive computing, also known as the Internet of Things.

“We are carrying the ball as far as we can to realize the potential of transportation technology to save lives,” said U.S. Transportation Secretary Anthony Foxx. “This long promised V2V rule is the next step in that progression. Once deployed, V2V will provide 360-degree situational awareness on the road and will help us enhance vehicle safety.”

Back in Feb. 2014, Foxx said that the Department would speed up its work to enable V2V, and directed the Department’s National Highway Traffic Safety Administration to get the rulemaking process going.

If the rule becomes final, automakers would be required to include V2V technologies in any new light-duty vehicles, i.e. passenger vehicles. The industry will have to come up with a standardized messaging system to ensure that all V2V devices “speak the same language.”

Read the source article at Consumerist. 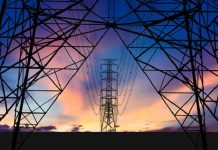 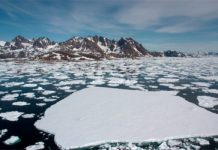 AI Helping to Manage the Environment, From Sea Ice to Water for Malta 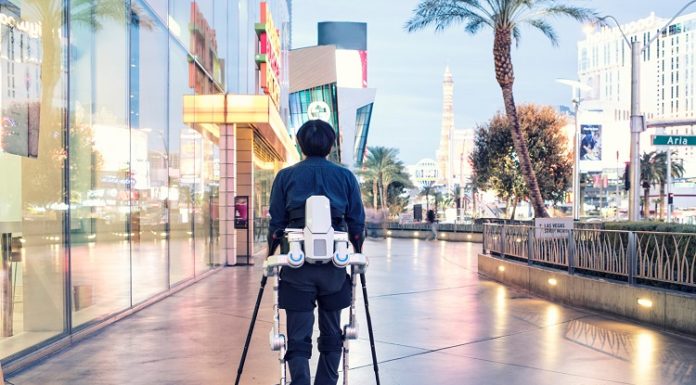 Orbital Insight gets $20 million Series B boost into dreaming neural...