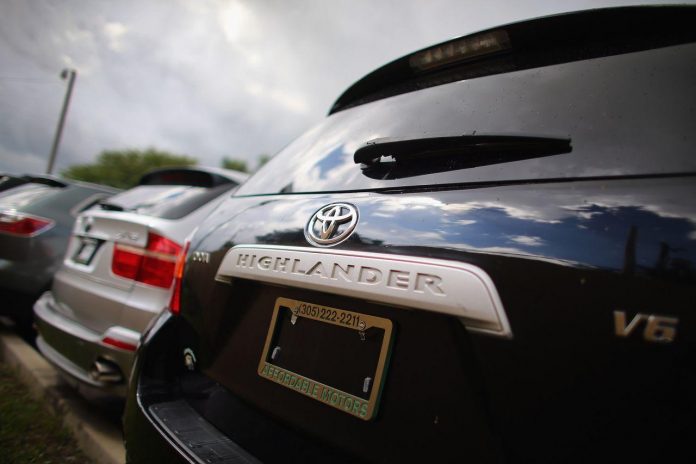 Toyota and Uber are forming a “strategic partnership” which will include an investment by the Japanese automaker in the San Francisco-based ride-sharing company. Under the agreement, Uber drivers can lease their vehicles from Toyota and cover their payments through earnings generated as Uber drivers. The leasing period will be flexible and based on driver needs. The two companies also agree to conduct ride-sharing trials in countries that have yet to establish the practice.

Toyota says it will invest an undisclosed sum in Uber, which is already the most valuable technology startup in the world. The partnership between Uber and Toyota would be the latest in a series of collaborations between established automakers and the ride-sharing startups that are disrupting the transportation world. 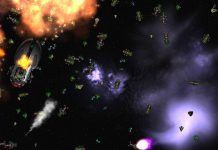 AI for the Next War: Defending America 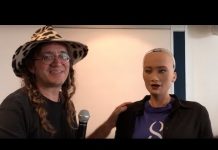 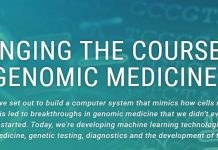