Here’s a new video of the Google developed Atlas robot.  This is video of a new version of Atlas, designed to operate as a mobile robot, inside and out.  This version of Atlas is 5’9″ alland weighs in at 180 lbs. Boston Dynamics, a Google owned company, dropped the electrical power cord. This one is battery powered and hydraulically actuated. It uses sensors in its body and legs to balance and LIDAR and stereo sensors in its head to avoid obstacles, assess the terrain, help with navigation and manipulate objects.

From our last Atlas posting, clearly this robot has made many improvements, but still not ready to take over the world. 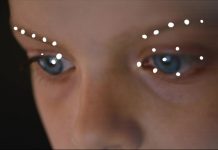 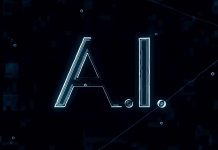 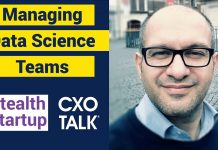 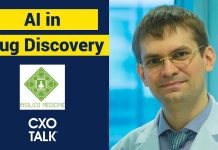 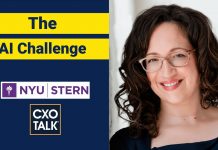 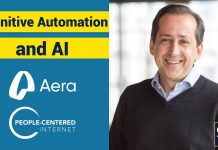 Introduction to Chatbots for Enterprise

The Terminator and the Washing Machine