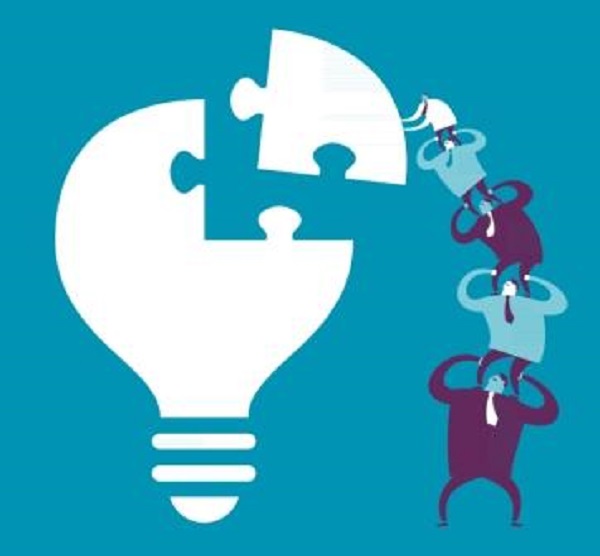 The perception of what artificial intelligence and machine learning mean to the breadth of the workforce: Truck drivers, middle managers, factory workers, even the programmers who teach the machines, all destined to unemployed years spent sprawled on the couch, watching soap operas, eating pizza, and swilling beer.

Granted, some out there might think that’s a mighty fine way to live out their years. But don’t call Dominos yet.

While all of us have thoughts about what AI means to the workplace, MIT assembled a panel of five experts who are close to the action, including several who build intelligent systems. They spoke at the MIT Sloan CIO Symposium in Cambridge, Mass., last week, on a panel discussion entitled “Putting AI to Work.”

There were four key takeaways:

Josh Tenenbaum, a professor in the Department of Brain and Cognitive Sciences at MIT, noted that most AI applications today are based on pattern recognition. “There are things that robots can’t do, like when the unexpected happens…It’s not like they are going to replace humans any time soon.”

Tenenbaum cited as an example of “the unexpected” a scenario where if someone in the front row of the audience of 800 IT executives and thought leaders was having a medical emergency, “I could jump down off the stage and try to help.” A robot wouldn’t know to do that, he said.

How to Map Out a Career Path in This Early Stage...

Studies Aim to Provide a Speedometer for AI