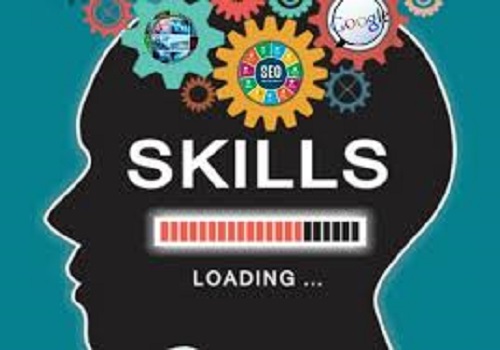 AI is considered the most disruptive technology, according to Gartner’s 2019 CIO Survey (it includes over 3,000 CIOs from 89 countries). So yes, this is big reason why there has been a major increase in adoption and implementation.

Yet there is a bottleneck that could easily slow the progress – that is, finding the right talent. The fact is that there are few data scientists and AI experts available.

“In our recent State of Software Engineer report, we found that demand for data engineers has increased by 38% and demand growth for machine learning engineers has increased by 27% in the last year,” said Mehul Patel, who is the CEO of Hired. “Based on data from our career marketplace, we believe the difficulty of recruiting for tech talent with specialized skills in machine learning and AI will continue to become increasingly competitive. Machine learning engineers are commanding an average salary of 153K in the SF Bay Area, which is nearly 20K above the global tech worker’s average salary.”

Actually, this is why one approach is to acquire companies that have strong teams! This appears to be the case with McDonald’s, which recently paid $300 million for Dynamic Yield. It’s an AI company that helps personalize customer experiences.

But of course, this option has its issues as well. Let’s face it, acquisitions can be difficult to integrate, especially when the target has a workforce with highly specialized skillsets.

So what are other approaches to consider? Well, here’s a look at some ideas:

Automation: With the growth in AI, there has also been the emergence of innovative automation tools, whether from startups or even the mega tech operators. For example, this week Microsoft introduced a new set of systems to streamline the process.

Now this does not mean that a platform is a panacea, as there still needs to be qualified data scientists. But then again, there will be far more efficiency and scale with AI projects.

“If organizations have data scientists already, an automation platform frees up highly-skilled resources from many of the manual and time-consuming efforts involved, and allows them to focus on more complex and strategic analysis,” said Ryohei. “This empowers data scientists to achieve higher productivity and drive greater business impact than ever before.”

Reskilling: If you currently have employees who are business analysts or have experience with data engineering, then they could be good candidates to train for AI tasks. This would include focusing on skills like Python and TensorFlow, which is a deep learning framework.