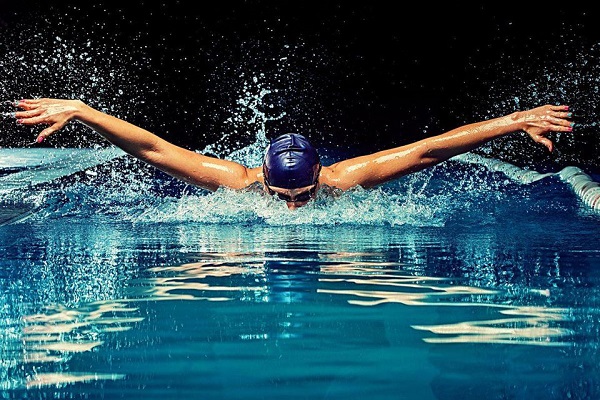 As artificial intelligence is entering all spheres of our lives, a lot of concern is arising about the possible white bias and patriarchy of the impending AI world.

Research shows women are much more skeptical of and averse to innovation in comparison to men who embrace and triumph it. This fear of technological innovation has to do with the fact that society often views the role of women as replaceable by AI, which is visible in the abundance of women robots and female personal assistants, such as Alexa and Cortana.

If we’re coming to the point when most jobs are automated and robots become everyday reality in our lives, we’d better make sure those algorithms are beneficial for most people, be it an Afro-American woman or a Chinese man.

As of today, 85% of the machine learning workforce is male. Thus, acknowledging the possibility of embedding programmers’ ethics and values we very well might end up in a machine-dominated world of historically “privileged class” values.

Following this logic, we might find ourselves in a world where autonomous vehicles and judicial systems are biased towards favouring one kind of person as opposed to another only because of the ethics it was programmed with. We might wake up in the world of “Her,” full of intelligent sex dolls and seductive female AI assistants, where real women will be rendered irrelevant due to the automation of jobs and the decline of family values.

Well that sounds pretty scary! But is it really where we are headed? Does AI have to be racist, sexist, and unfriendly to women? Can technology be biased per se?

According to the World Economic Forum, women are more likely to be employed in jobs that face the highest automation risks. For example, 73% of cashiers in shops are women and 97% of cashiers are expected to lose their jobs to automation. Moreover, data sets, image recognition and credit check systems all have big blind spots that adversely affect women and minorities.

Statistics, however, are heavily skewed towards immediate automation and still limited data sets. Automation-wise, there exists way more male-dominated professions that will be affected in the future – construction workers, truck and taxi drivers to name just a few. As analytics and machine learning advances and we tap the world of ever-expanding big data, we will see the world becoming less prejudiced.

An overarching topic we should care about is not which jobs will be automated and which professions will be obsolete, but which jobs and skills will increase in relevance and demand. And here the long-time perspective looks as bright for women as never before.

Empathy, listening, multi-tasking, intuition, collaboration and patience are qualities that will get more prominence as automation takes over the workplace.

I’d like to argue that three subsets of qualities will become crucial in the machine age:

Both by nature and by culture, women are better placed to benefit from automation. The inherent presence of empathy and collaboration skills makes women perfectly positioned to navigate the complex post-industrial world. Let’s break down the 3Cs; check this out: