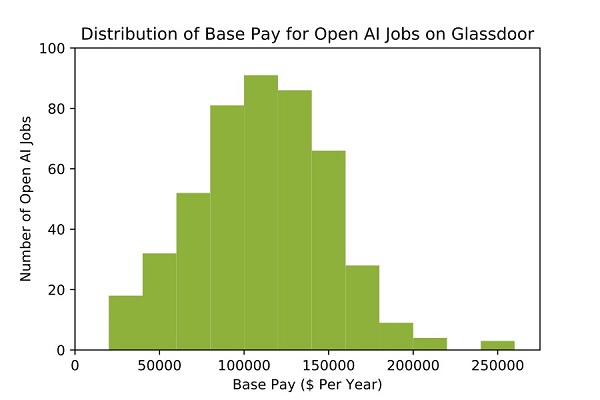 When it comes to the future of work, artificial intelligence (AI) and automation are poised to impact nearly every facet of the workforce in some way. Many studies have examined the likely impact of AI on jobs. But few have looked at hiring trends in AI-related jobs themselves — the actual workers building AI technology that will transform the labor market in coming decades, and the employers who are hiring them.

Job seekers with AI and “deep learning” skills are in high demand in Silicon Valley, Seattle and other tech hubs today. Media reports of tenured computer science professors being lured away from universities for lucrative data science roles are becoming increasingly common. However, it’s hard to go beyond these anecdotes to quantify the AI hiring landscape, since official BLS surveys do a poor job of tracking fast-growing tech and data science roles like these.

How many AI jobs are open in America today? What employers are hiring them? And what do they pay? In this analysis, we tackle these questions using Glassdoor’s powerful database of millions of online job postings, highlighting key trends in AI hiring today and what it means for the future of jobs and workplace automation.

What is Artificial Intelligence Anyway?

The phrase “artificial intelligence” has been around since the 1950s, when academic researchers like Alan Turing first began speculating whether computers could ever behave “intelligently” like people, rather than simply following a list of commands in code. Until recently, AI research was mostly theoretical, as it simply wasn’t practical to use because of limitations on computing power and the high cost of data storage.

Today, much faster processors, cheap cloud data storage and fast network connections have opened the door to practical uses of AI. These technologies are experiencing a boom today, and are being used for popular services like customer service chatbots at Bank of America, easy-to-search images on Facebook, and even automated fashion suggestions for apparel shoppers on Amazon.

Other common AI roles hiring today are less technical. They include product managers (2 percent of openings), who are helping manage AI programs and transform them into useful products and services. Similarly, business development managers (1 percent of openings) are responsible for forming business relationships to help connect AI technology with revenue streams, helping turn AI into a viable business model. While not directly building and using AI, these non-tech roles are a critical part of the expansion of AI and workplace automation in today’s economy. 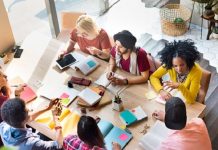 Why Automation and AI are Cool, Until They’re Not