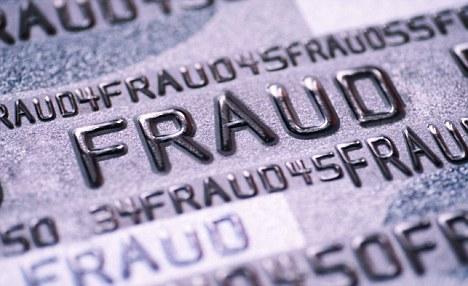 Fraud has proven to be good for Feedzai, a specialist in protecting merchants and financial firms. The company’s growth has been running at 300 percent year on year (YOY) and it says it now handles $1 billion a day in total payments volume. The company says its goal is to make commerce safe for business customers and create a better experience for their consumers through artificially intelligent machine learning.

“The mightiest companies in the world use Feedzai’s anti-fraud technology to keep commerce moving safely,” the company explains on its Web site.

And it does the key working of detection without people.

“Without having a human in the loop we can look at and confidently say what is the likelihood of a transaction being a problem or not,” said Nuno Sebastiao, the company’s CEO. The company has doubled its head count to 100 and raised a Series B led by Oak, one of the leading fintech firms in New York, he added. Capital One, known for being one of the most technologically advanced companies in retail finance, is also an investor, he said.

As EMV is adopted at point of sale (POS) payment experts expect an increase in online and phone card not present (CNP) fraud. But Feedzai is also looking at an increase in application fraud, which it describes as an extension of identity theft. The biggest threat is ID manipulation, combining legitimate and fake information to create a new identity that is linked to an existing Social Securitynumber. Feedzai cites Aité Group’s report that said application fraud increased 3x as EMV rolled out in Australia, while in the UK some issuers saw an 800 percent YOY increase in losses from fraudulent applications. Not surprising then that Feedzai offers its platform as a way to fight application fraud.

The reason customers and investors picked Feedzai is that it doesn’t have analysts looking at its traffic. “It is all based on the technology and machine learning. Machine learning can help you understand with a high level of confidence and granularity to understand what is going on with all these segments,” said Sebastiao.

“We don’t care if it is physical or online — we look at the behavior and know each channel has its own peculiarities. It gets really interesting when you can understand the behavioral profile of a person across all these channels. 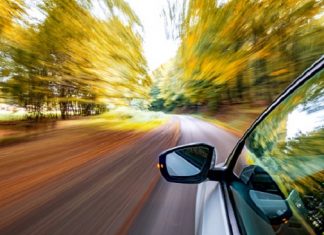 The Future of Practical AI 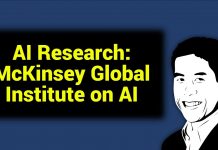 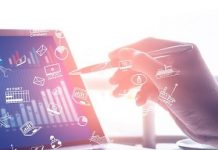 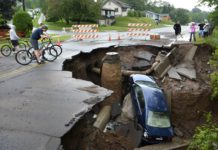 When Accidents Happen to Self-Driving Cars 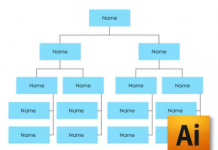 Artificial Intelligence Now Has a Voice, But Security Challenges Loom